After the expiration of EA's 16 long years of the exclusive licensing of Porsche products, Project CARS 2 has selected 11 cars for inclusion in the eagerly anticipated release of the 2nd version of Project CARS. This will fill a huge gap in the line-up of high-end racing and road machines available in the virtual world. Other well-known makes, such as Lotus, Mercedes, BMW, Ferrari, and Ford have been well represented for years and they have done their best to fill the gap, but there has always been an uncomfortable void where the Porsches should have been.

And in a double-plus good move, not all of the cars selected for inclusion are contemporaneous models. In addition to the cars you can see on tracks and roads today, there will be a collection of classic racers, ranging from the Porsche 935 as driven to a 2nd place finish by actor/racer Paul Newman in the 1979 24 Heures du Mans to the fantastic 962C of the late 80's.

The list of cars to be included reads like an inventory of a small nook in Jay Leno's massive collection:

Project CARS 2 will be released Late 2017 for the PlayStation 4 system, Xbox One, and PC 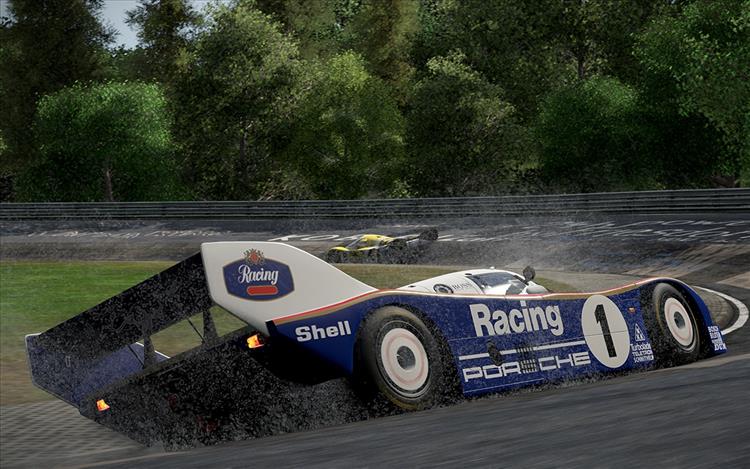