The Xbox One is getting full keyboard support

There have been rumblings about this for quite a while, but it is now official: according to Digital Trends, the Xbox One will be getting keyboard support in the future.

This comes as a direct result of Microsoft's newly announced Xbox Live Creators program, which will allow indie developers to work the Xbox One console into their games, which up til now have generally been PC exclusive.

Evidently, several of the creators tapped for this program have asked about mouse and keyboard utilities, which led Microsoft to this decision.

However, don't expect mouse support to complement it any time soon. Microsoft has said that when the keyboard support launches, nearly all available mice will not be compatible. They are going to try and make compatible mice in the future, but for now, there is only going to be the addition of the keyboard.

In other news, the Xbox Chatpad has gone missing . . . 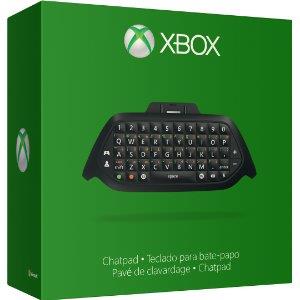