One of the most oft-requested features of Xbox Live in the last several years was to allow players to use custom gamer pics, like on other platforms such as Steam.

Many years ago, gamer pictures were actually something people had to buy with Microsoft points (remember those?). Now, they are testing out custom pics internally, according to a post on the Xbox One subreddit by Major Nelson.

Xbox has really made strides recently to get the experience tailored to exactly what its users want, and while this may seem like a small addition, it really shows just how dedicated the Xbox team has been to perfecting their console over the last few years. 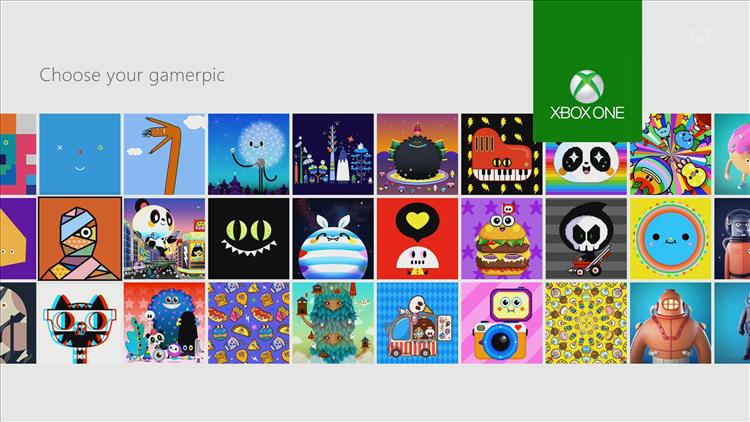