Destiny 2 dates leaked with a poster

Could September 5th be the date Destiny 2 is released in the United States? There's a leak of an international poster that has September 8th as the date the game will be released. Not too much is known about the game though, but what we do know is you can import your character from the first game. No stats or items will come along, but you'll get the look and feel of your character in the new game.

Bungie is looking to give some info soon so with this leak, I'm guessing it won't be too much longer before Bungie and Activision spill the beans on Destiny 2. While the first game was a console exclusive, you can expect Destiny 2 to also appear on the PC as well this time around. 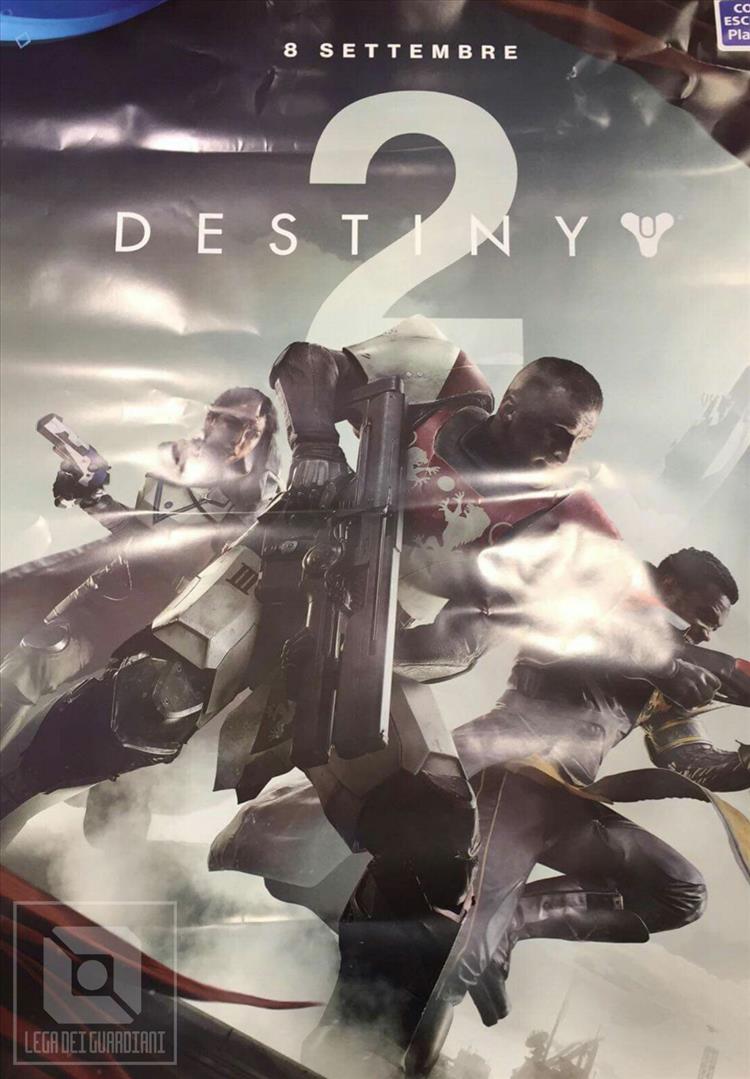