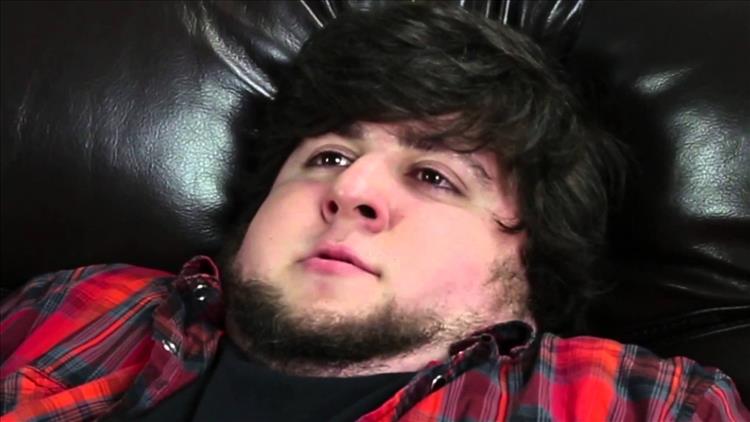 Playtonic has decided to cut YouTuber JonTron's voice role from their upcoming game, Yooka-Laylee after he made a series of comments espousing racist, anti-immigrant viewpoints.

JonTron had tweeted in defense of a Congressman's (debunked) white-nationalist talking points, saying that even wealthy blacks commit more crimes than poor whites in the United States, and that Mexicans were returning to the US to reconquer territory, a "reconquista." This had cost him thousands of subscribers (he maintains 3.1 million) but little else.

Playtonic has since removed the JonTron from their upcoming game, a spiritual successor to the beloved Banjo-Kazooie series, and further distanced themselves from the YouTuber in a statement made to Gamesindustry.biz.

"JonTron is a talented video presenter who we were initially, two years ago, happy to include as a voice contributor in our game. However, in light of his recent personal viewpoints we have made the decision to remove JonTron's inclusion in the game via a forthcoming content update. We would like to make absolutely clear that we do not endorse or support JonTron's personal viewpoints and that, as an external fan contributor, he does not represent Playtonic in any capacity."

The full statement can be found here.