WWE 2K17's season of DLC has come to an end and the last piece of content will drop next week on February 21st.

The Hall of Fame showcase will let WWE fans play some historic matches from wrestling history. Of course with these matches comes a plethora of new wrestlers and arenas that will be added to the game.

Here are the playable matches in the Hall of Fame Showcase. 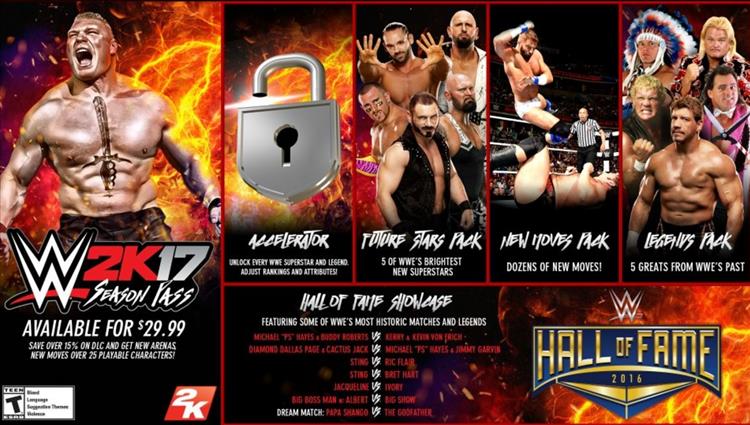