It was pretty much a foregone conclusion when Yooka-Laylee was canned for Wii U that it would come to the Nintendo Switch instead, but now we have official confirmation from developer Playtonic. The good news is that Wii U Kickstarter backers for the project aren't being left out in the cold--Playtonic has a number of options, from switching your pre-order to another platform to flat-out cancelling it. Unfortunately we don't have a firm release date on Switch yet, but the game is still on track for an April 11th launch on PC, PS4 and Xbox One.

Check out Nintendolife for more details. 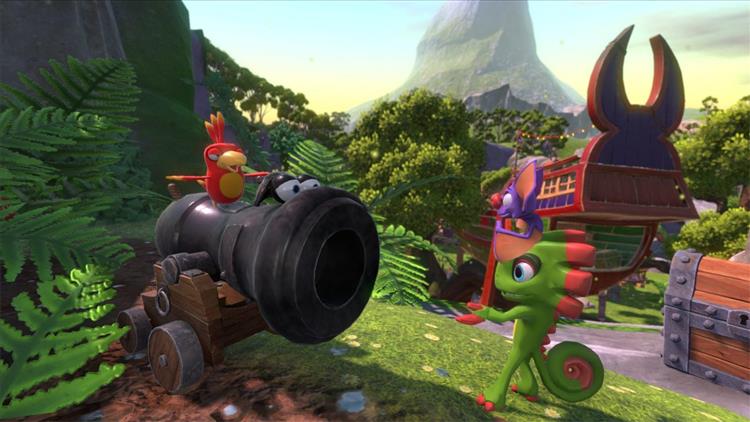