Next Thursday Nintendo will release Fire Emblem Heroes for iOS and Andriod devices.  Before that though, fans can head on over to https://events.fire-emblem-heroes.com/vote and choose which characters from the Fire Emblem franchise they would like to see make an appearance in the game.  The global community's top ranked hero and heroine will be featured in the game as Choose Your Legends event characters.  If you have a Nintendo account you'll receive a Platinum point for voting.  The voting will end at 9:59 pm PT on Tuesday, January 31st.

Over on the 3DS eShop, Pokemon Sun and Moon players now have access to the Pokemon Bank, meaning that Pokemon that you traveled with in Pokemon Omega Ruby, Alpha Sapphire, X, and Y can be transferred over to Sun and Moon.  In addition, the Pokedex and Poke Transporter applications are also getting some updates.  More info can be found over at http://www.pokemonbank.com/.

Finally we have a trio of NES games on the Wii U Virtual Console: Flying Warriors, Kung-Fu Heroes, and Little Ninja Brothers.  Even with the Switch on the way, it's nice to see the classic systems still get some love on the Virtual Console.  Makes me wonder how that'll work on the Switch.  Hopefully we can re-download the games we've already purchased without having to pay an additional fee, but I digress. 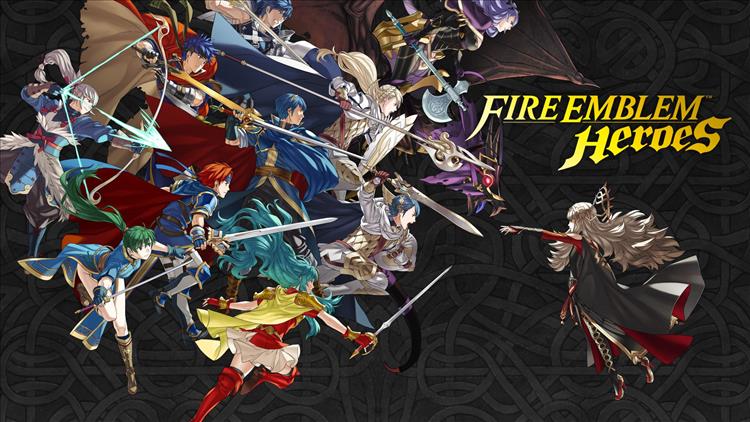 In Flying Warriors, fight through four game modes and choose one of two different fighting styles: one for beginners and one for those who can master the martial arts. (Photo: Business Wire)