The Nintendo Download a couple of weeks ago consisted of Pokemon Snap...and that was it.  Okay, there were some sales and such but the only new release listed was a game that let you take pictures of Pokemon.  While Pokemon Snap is a good game, the week just felt a little lacking.  This week's is definitely better.

Next up on the 3DS is Punch Club, a boxing tycoon management game that has multiple branching storylines.  Your goal is pretty clear, but how you get there is up to you.  Do you want to climb the rankings legitimately, or do you want to take a more shady path to the top?  You're in charge, so it's all up to you.

Finally we have a demo for Poochy & Yoshi's Woolly World.  Players can check out the demo on the eShop before the game comes out on the 3DS February 3rd, so if you're on the fence about picking it up, here's a good way to help make up your mind.

Finally over on the Wii U we have the Nintendo 64 classic Star Fox 64.  In what could be considered the best game in the Star Fox series (depending on how much you like the original and Assault), Star Fox 64 has several branching paths across fifteen missions as you make your way towards Venom to take on the evil Andross.  Star Fox 64 introduces All-Range Mode for several boss fights as well as the introduction of the Star Wolf team.  If you've never played this N64 classic, it's definitely worth the purchase. 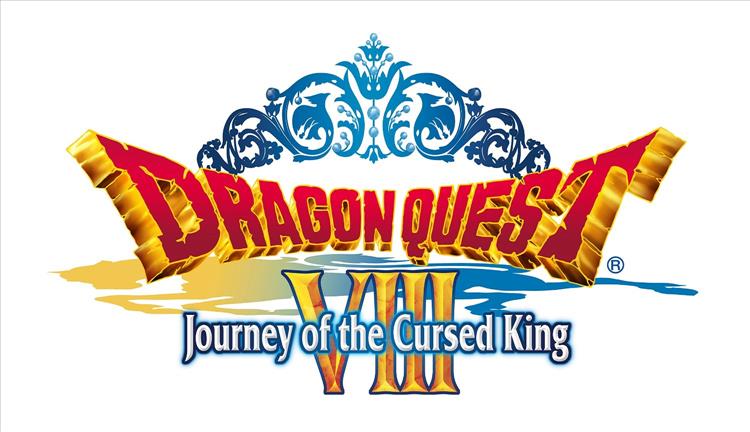 Nintendo Download: A Journey Fit for a Cursed King

Uncover the story of the Cursed King as you save the world from a twisted magician in this genre-defining role-playing game. (Graphic: Business Wire)