WWE 2K17 is coming to PC next month

For the past couple of years, the WWE 2K series has been hitting the PC which is great to finally see the WWE games on the PC.  However, it's usually a few months after the console releases.  That being said, PC owners can start laying the smackdown once again on their opponents next month.

On February 7th, WWE 2K17 will be coming to PC in two versions: Standard and Deluxe.  The Standard Edition will be $49.99 (which you can pre-order at a 10% discount) and include the base game and the Goldberg Pack which includes access to two playable versions of Goldberg and playable WCW Monday Nitro and Halloween Havoc arenas.  Meanwhile the Deluxe Edition will include all of that as well as the Season Pass (sold separately for $29.99) which includes MyPlayer Kickstart, Accelerator, NXT Enhancement Pack, Legends Pack, New Moves Pack, and Future Stars Pack, while the Hall of Fame Showcase will be available at some point post-launch.

It's worth noting that while the game will include all DLC released to date on the consoles, any new DLC released after the PC launch on February 7th will be available on the PC at a later time.  More info, including how to pre-order, can be found on 2K's website. 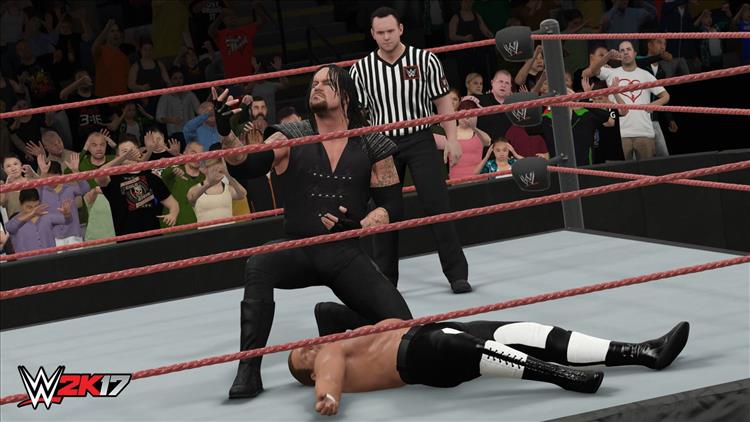