White PlayStation 4 coming to PAL regions, no word on US

If you've been dying for a white PlayStation 4, then you'll be happy to hear on January 24th, you'll be able to pick one up. That is if you're in a PAL region. The slim white PS4 will come with a white controller and house a 500GB HDD inside.

It's not the Pro version since it's in the slimmed down casing, so if you didn't care for the extra horsepower, then you're good to go. Also, there's no word if and when it'll show up in the United States, but I wouldn't be surprised to hear about its availability in the next coming months.

I have to say, the white looks pretty swanky. It wouldn't go with anything in my entertainment center, but then again I do have a white Wii sitting there that's also pretty out of place. 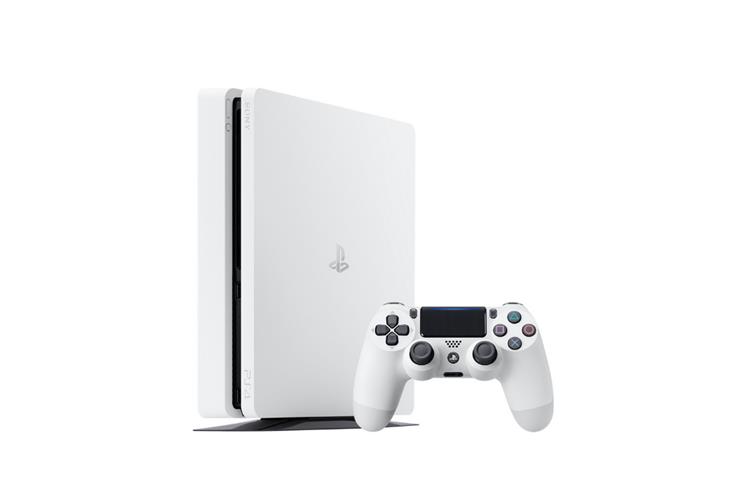