We are officially crawling through to the end of the year. This week is almost as slow as it will get, at least until next week, when it will likely be even slower. The Walking Dead is our headliner for this week as Telltale releases the first episode of the series’ third season. This has arguably been their biggest franchise out of all of the adventure games that they have released over the past couple of years, so you can expect some good things to come out of it just like we have seen in previous seasons.

Those who are aching for some old-school, platforming fun should give serious consideration to Shantae: Half-Genie Hero. The Shantae games have been huge on the 3DS with their solid and fast-paced platforming, but this marks the first time that the franchise has been released in HD. You can expect a good mix of old-school gameplay mechanics with some seriously gorgeous visuals and animations.

Fighting fans are getting their first piece of content for the second season of Street Fighter V. The 2017 season for the game will consist of 6 new characters in total, releasing every couple of months throughout the next year. The first character will drop this Tuesday and be the only returning face that we see joining the roster, at least if Capcom sticks to their word. That familiar face is none other than the demon himself, Akuma. 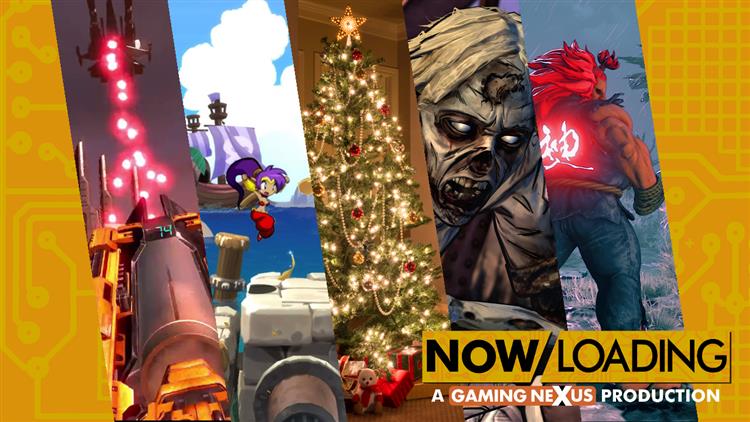