In news that will surprise absolutely no one, Playtonic's Banjoo Kazooie spiritual successor, Yooka-Laylee, has been cancelled for Wii U. According to the developers there were just too many technical issues to overcome to get the game running on the beleaguered console. On the upside, Playtonic is working closely with Nintendo to bring Yooka-Laylee to the upcoming Nintendo Switch, although no formal release date has been announced yet. Yooka-Laylee launches on PS4 and Xbox One April 11th, 2017.

As I said this is really no surprise. Wii U is a dead man walking at this point so I don't blame Playtonic for not sinking valuable development resources into getting their game to run on an abandoned platform. Hopefully Yooka-Laylee is easy to port to Nintendo Switch so it can launch on that console simultaneously, or at least relatively close to its launch on other platforms. 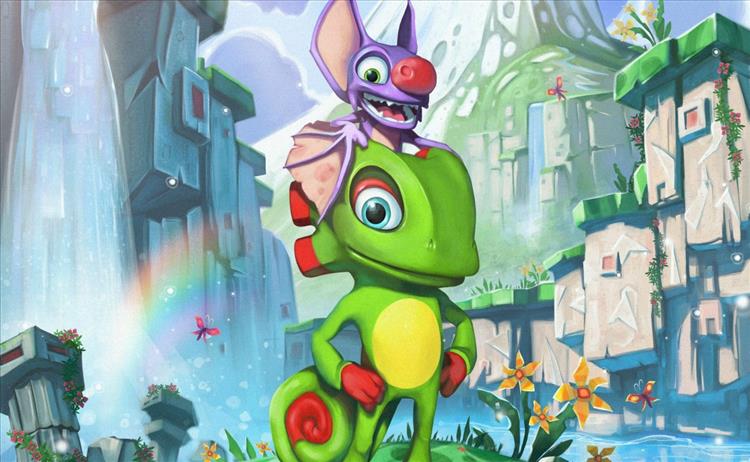