Things are continuing to slow down, especially with Christmas being less than 2 weeks away now. There are still games launching into stores, both online and in the real world, but it is nothing like what we have witnessed over the past couple of months.

It sort of speaks volumes when a mobile game is taking the title of marquee game for a week, although the one in question isn’t your run of the mill mobile release. Nintendo is bringing Mario to the mobile world this week with the launch of Super Mario Run on various iOS devices. This isn’t exactly your typical Mario Bros. adventure, but instead a “runner” version of everyone’s favorite plumber. What is a “runner” game? It means that your character will move on it’s own, constantly making progress forward towards the goal, but it will be up to you to help him navigate over and around deadly objects and traps.

In this case, you will have one of the familiar faces from the Mushroom Kingdom dashing through a variety of stages. There will be a bunch of playable characters such as Mario, Luigi, Yoshi, Toad, and more. All that you have to really do is tap on the screen to make them jump when necessary. As simple as it sounds, things can get extremely difficult as you progress and advance to more difficult terrain.

The indie hit Stardew Valley made a huge splash on the PC earlier this year and is now heading to both the PS4 and Xbox One. This is a combination of various life- and farming-sim games like Animal Crossing and Harvest Moon, with an old-school, 16-bit presentation. Your character inherits a farm and you have to clean it up, get things back up and running, and become a contributing member of the Stardew Valley community as you meet tons of new people, farm, fish, work, design, and even find your true love amongst the game’s world.

An old SNES classic is being brought back to life with Wild Guns Reloaded for the PS4. This is a steampunk / western shooting gallery style game, meshing together both third party shooters and the light gun genres. The new take features nearly all of the original characters and stages of the 1994 cult classic, but also a ton of new ones and 4-player cooperative support, all while keeping the same old 16-bit visual style. It looks like a ton of fun and is definitely one that I will be picking up.

What are you grabbing this week? 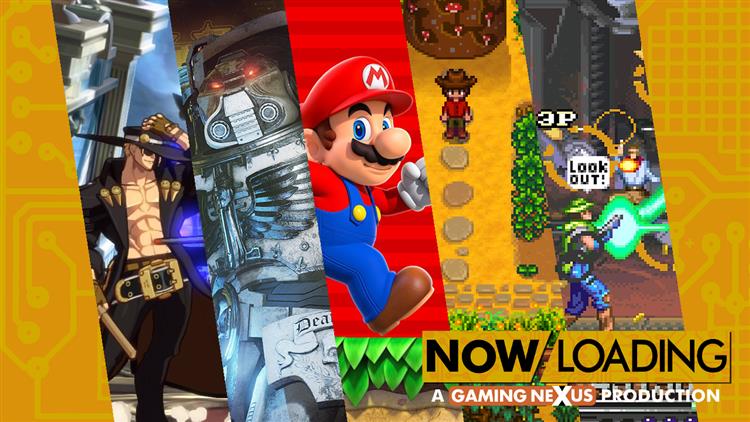