Maybe, just maybe, you remember Death Stranding, the game that's about... well... something. Ever since E3 earlier this year, people have been wondering what engine it would use.

To the excitement of all Hideo Kojima fans, the man himself recently revealed that Death Stranding will use Guerrilla Games' DECIMA engine - and not only that, but confirmed in an interview with IGN that development will enter "full swing" next year.

Kojima also tweeted screenshots from the trailer he showed at The Game Awards 2016, where he took home an Industry Icon award. Turns out it wasn't just a trailer; the lighting and textures were running on the DECIMA engine itself, so that gives us a good idea of what we can expect from the game itself. However, the same doesn't hold true for the trailer he showed at E3 2016. Sorry, all; the Reedus Fetus wasn't running on DECIMA. Hope the Del Toro Fetus will suffice instead.

All of this means that Kojima is farther along in development than we'd expected. He's already got the engine, the concepts, the story, and the confidence to show that trailer at The Game Awards 2016. At earliest, we're probably looking at a 2018 release date, so there's plenty of time for Kojima to hype us up even more. 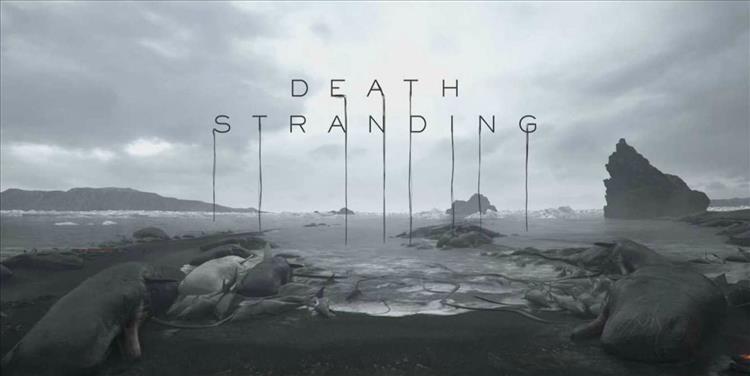