Nintendo Download for 12/8/2016: Animal Crossing: New Leaf gets an update, Samus returns to the Virtual Console

It's always nice to see certain titles get updates now and then, especially when that update adds some sort of functionality to the game.  One of this week's Nintendo Download highlights sees Animal Crossing: New Leaf get an update called Welcome Amiibo that adds new features and activities as well as support for all Animal Crossing series amiibo figures and cards.

Elsewhere on the eShop Metroid: Other M is now available on the Wii U.  Metroid: Other M takes place following Super Metroid and utilizes the Wiimote both sideways to navigate and battle in third person as well as using the pointer controls to explore various environments in a first-person perspective.  Metroid: Other M received fairly positive reviews for the most part, though was criticized a bit for the characterization of Samus which was a departure from the rest of the series.  Outside of that, I didn't think the game was all that bad and wouldn't mind playing through it again.

Over on the Virtual Console we have Fire Emblem: Shadow Dragon on the Wii U.  Originally released on the Nintendo DS, Shadow Dragons is a retelling of the original Fire Emblem, so if you're looking to check out how the series all started, this might be a good way to do so.  Over on the New Nintendo 3DS Virtual Console we have the Super NES game Demon's Crest.  In Demon's Crest you play as Firebrand and you have to recover the six magical stones of the Demon Crest while you progress through seven intense leves and fight to save the realms from eternal unrest.  Sadly I've never played Demon's Crest but it's definitely on my list of Super NES games to try and hunt down some day.

Keep reading for the official press release including current eShop sales and a few ways that My Nintendo is celebrating the 30th anniversary of The Legend of Zelda. 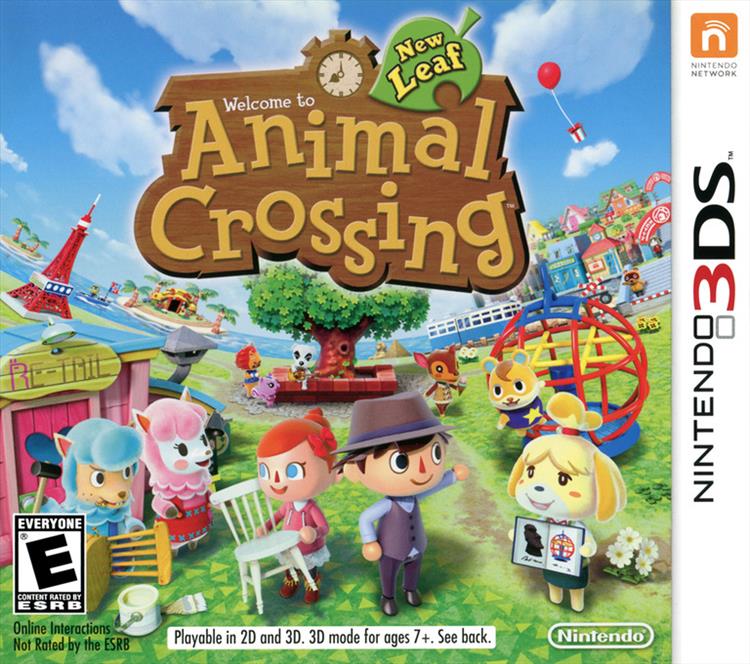