Here we are, finally reaching the end of the 2016 release rush. This week brings the last key releases of the year and things will be relatively silent until we switch the calendars over to 2017.The year surely isn’t going out with a whimper either, there are two really big consoles exclusive games launching this week.

First up is the latest in the Dead Rising franchise as Frank West returns to the Willamette Mall in Dead Rising 4 on the Xbox One. This holiday-themed title is an open world action game that will have you mowing down thousands of zombies, literally. Just like the previous games, you’ll be arming yourself with pretty much anything and everything that you can get your hands on. This means swords, bats, pipes, lawnmowers, segways, teddy bears, remote control helicopters, and just about anything else you can find throughout the mall. Our own Nate reviewed the game and felt it was an absolute blast but not exactly the return to form for the series that it has been heralded as being.

Of course, the big news this week is the release of one of the year’s most highly anticipated games, The Last Guardian for the PlayStation 4. Fans have been waiting for this game for many, many years, only to have it delayed repeatedly to the point most thought it would never be released. You control a young boy who befriends a giant, griffin-like creature. While you can run, jump, climb, you have to influence the creature to assist you in solving puzzles and navigating the environment. The creature’s massive size will make it an incredible asset for reaching high spaces and battling large creatures. You also have to take care of the creature, which will strengthen your bond with him. 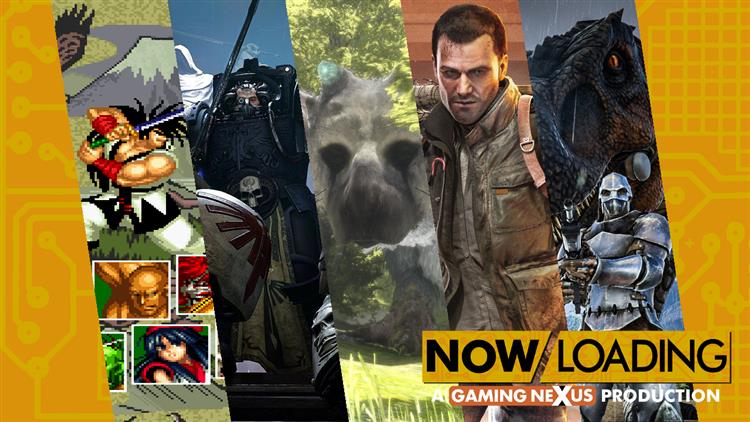