Here's a bit of good news coming out of Ubisoft. They have three VR games in the pipeline that will allow for cross platform play between the PC and the PlayStation 4.

Eagle Flight lets you fly like an Eagle, to the sea. Fly like an eagle, let my spirit carry me. The game's out for the PSVR, Oculus Rift and HTC Vive right now and starting tomorrow, the two platforms can play with each other.

That's not all as the upcoming Werewolves Within, the party VR game, will also allow PC gamers to play with PlayStation 4 gamers.

But, the biggest one in my eye, Star Trek: Bridge Crew should benefit greatly with a larger pool of players now. That's the game I'm very interested in and it'll be great to have not only PC folks to play with, but PlayStation 4 players as well. Too bad it's not out until next year. 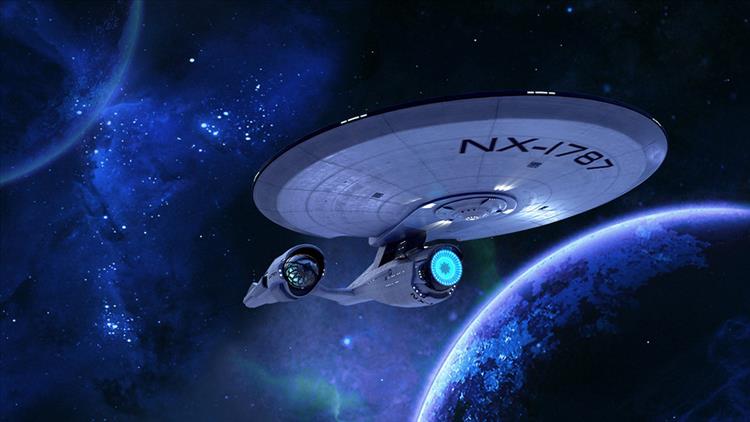