Akuma heading to Street Fighter 5, a sign of season 2?

Capcom had a little surprise up their sleeves at this past weekend’s Red Bull Battle Grounds, the Capcom Pro Tour North American Finals. A video was shown at the end by the game’s executive producer, Yoshinori Ono as a means of saying thank you to the community and it revealed the dark demon is headed to Street Fighter V. There is very little shown of Akuma, just a shot of his back and the note that he will be playable at the upcoming PlayStation Experience on December 3 and 4.

That is the “news” portion of this post but this reveal has also led to a ton of speculation amongst SFV fans. First off, which version of Akuma is coming to the game? It has been noted that the kanji on his back is not the standard character(s) that appears on the character, but instead a nod to the fact that we may be seeing the God or Shin form of Akuma in the game. Beyond that, I wonder if this is our first glimpse of the second season of the game. Capcom clearly identified the eight characters that were added as DLC this year as “Season 1“. Does Akuma’s reveal mean that Season 2 is on the horizon and his he the first of a new series of characters? I think he just might be.

If this is a sign of the arrival of the second season, who else are we going to see joining the game? I have high hopes that we are going to see a variety of new faces join the franchise, but I can’t help but keep dreaming of some classic and older faces making a return. We have seen nearly all of the core personalities added but where is Sagat? What about E. Honda? Better yet, let’s see some of the more obscure characters such as Darun Mister, Skullomania, or even Pullum Purna? These would make incredible additions to the game!

Who are you hoping for? 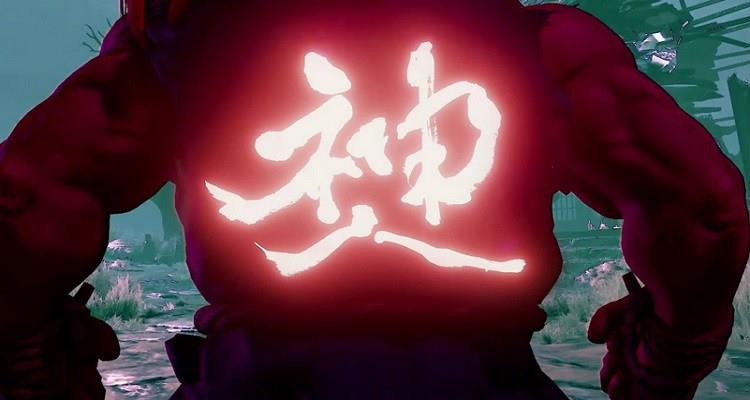