With Gears of War 4 coming out next Tuesday, The Hollywood Reporter has dropped another nugget of news for that franchise.

Universal Pictures has optioned a Gears of War movie to be made. There's no actor, director, or writer attached to it yet, but we've got a few producers looking to bring it to the big screen.

Marcus Fenix was the star of the first three games so it would be safe to assume he would be the lead character in the film. With this bit of news, who do you want in the roles for the movie? I'm guessing a lot of people will be pulling for the Rock to be involved in some capacity. Maybe he can erase the taste from people's mouths who have watched DOOM. 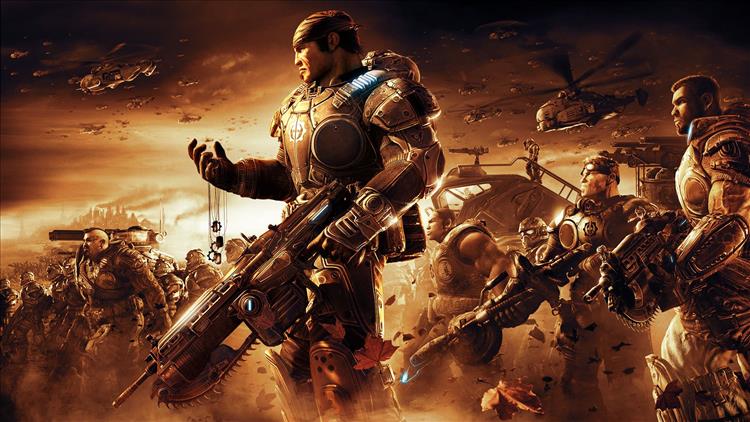