The Witcher 3 gets Ansel support

Do you like taking nice screenshots of your games? Do you own a NVIDIA card? Ansel is the technology for you. With Ansel, you can create these huge and highly detailed screenshots of games that have support for it.

Today, NVIDIA announced that The Witcher 3 will be getting Ansel support along with today's graphics driver release. Want to take some huge panoramic shot? You can do that. Have a VR headset and want to see some 360 3D pictures of The Witcher 3? Ansel will do that as well.

The Witcher 3 joins Mirror's Edge Catalyst to get Ansel support. More will come, but it's good to see an incredibly looking game get the Ansel feature. 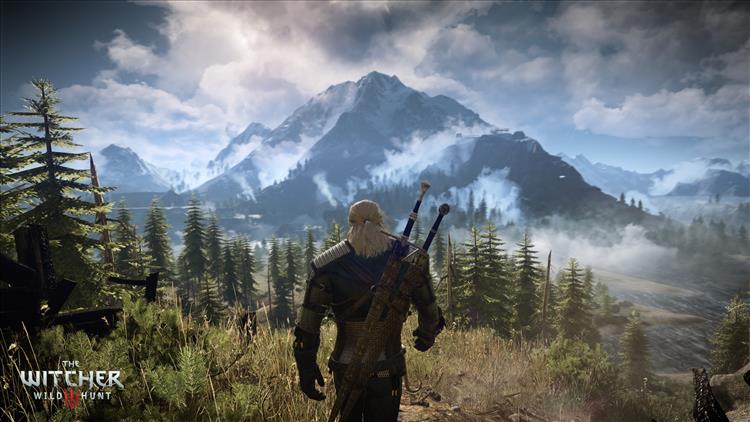