EA Sports wants to reward you for playing NHL 17

We're still a few weeks away from the launch of NHL 17, and while we'll have some impressions of the latest beta test up here soon, there's plenty of news coming out about the hottest game on ice.

EA Sports has announced the new EA NHL Rewards program, a program that requires just a simple sign-up in the link that can net players some benefits.

It appears that simply signing up and playing the game will get players points and rewards along the way, but there isn't much else beyond it. There is a guaranteed 10% off the NHL.com shop as well as Ultimate Team rewards, but we'll have more when it becomes available and more clear. 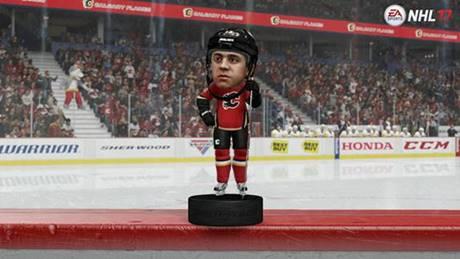