EA Sports has finally chosen their new cover man for FIFA 17, and it still looks weird not to see FC Barcelona attacked Lionel Messi on the front of it.

The cover vote to decide who will grace the cover of EA's long running international football IP has come to a close, and while any of the group would have been an outstanding choice, Borussia Dortmund winger Marco Reus has won the vote.

The German International has been featured in videos talking about the new Frostbyte engine and how it changes everything from the style of play to how the AI reacts to different plays. Now the Bundesliga star will grace the cover.

FIFA 17 will be launched on PC, PS4, and Xbox One in late September. 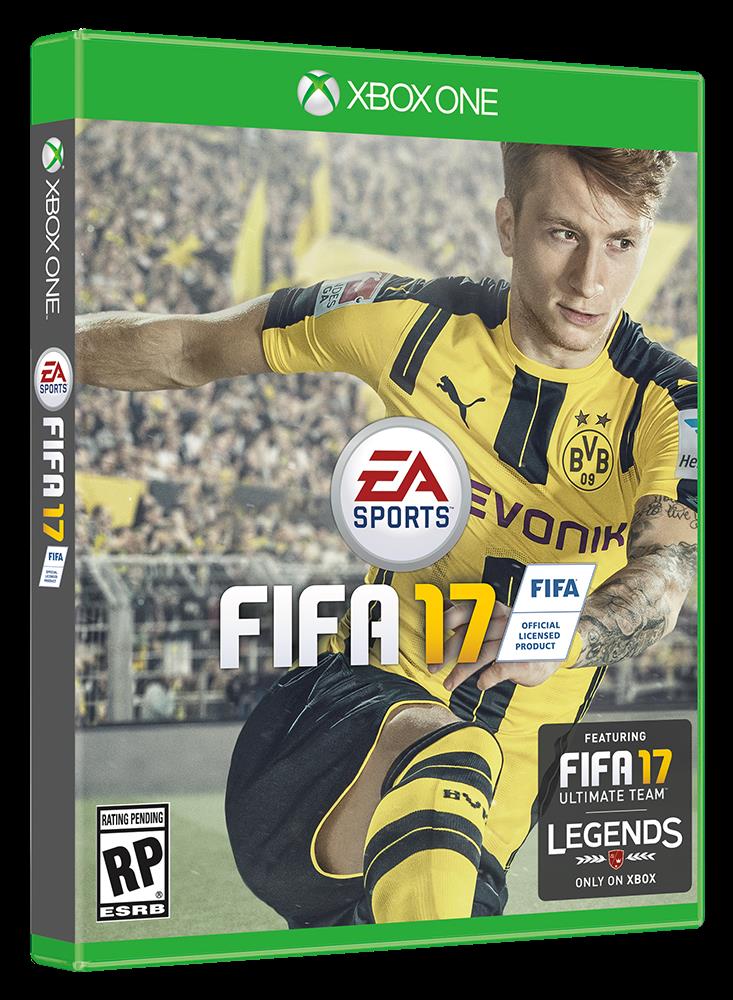