While Pokemon GO has briskly turned Nintendo's fortunes around, they aren't abandoning their digital store customers on Wii U and 3DS. This week's Nintendo Download even offers some retro Pokemon fun, with Pokemon Ranger showing up on the Wii U Virtual Console. Nintendo is also trying to shift Star Fox Zero's checkered reputation by offering Star Fox Zero: The Battle Begins Training Demo, in addition to a demo for Star Fox Guard, to help new players come to grips with the games admittedly fiddly controls.

The 3DS is getting sales on Sonic The Hedgehog: Triple Trouble and Rock N' Racing Off Road, among others. You can check out the rest of the sales and new items in the press release below. 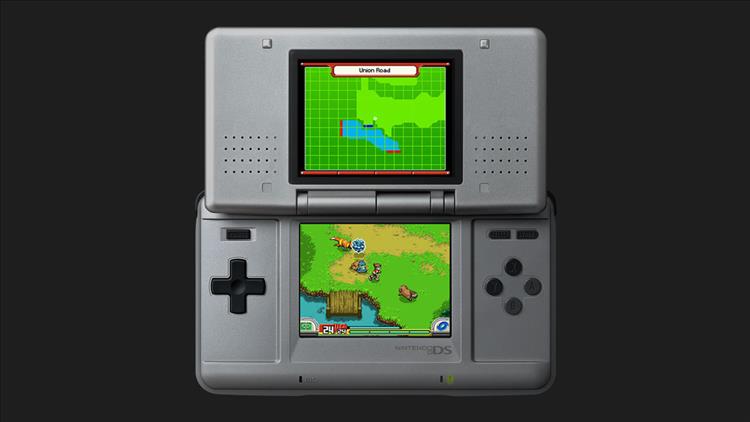 The Pokémon Ranger game features a great storyline and a wide variety of missions to complete. (Photo: Business Wire)

In addition to video games available at retail stores, Nintendo also offers a variety of content that people can download directly to their systems. Nintendo adds new games weekly to Nintendo eShop on the Wii U console and the Nintendo 3DS family of systems, the Nintendo DSi™ Shop for the Nintendo DSi system and the Wii™ Shop Channel for the Wii console.