Yeah, I'm kind of stretching the title this week.  The first of this week's big releases is Tokyo Mirage Sessions #FE for the Wii U, a new RPG from Atlus where you "slay monsters like a pop star".  If you're unsure what that means...so am I.  However, I was recently given the opportunity to review the game so I should have a post up within the next week or so with my first impressions of the game, but mixing music with an RPG sounds entertaining to say the least.

What would a year with the Olympics be without a new Mario & Sonic game?  I wouldn't be surprised if it takes a while to answer that question, but nonetheless Mario & Sonic at the Rio 2016 Olympic Games will contain seventeen events including Soccer, Beach Volleyball, and the Olympic Games debut of Rugby Sevens.  Granted the Mario & Sonic games only come out every two years, but if they can add something to keep things fresh outside of just new characters to play as, more power to them, especially if they make the events fun and worth playing over and over.

Finally we have the game that Kickstarter backers have been waiting for over a year to come out: Mighty No. 9.  This Mega Man inspired game has Beck (Mighty No. 9) trek through twelve stages as he faces off against the other eight Mighty No.s and gains the ability to use new transformations and powers.  Reviews for the game have been mixed and the launch has been somewhat disastrous, but I enjoyed the game for the most part.  It does have its frustrating moments, especially late in the game, but I wouldn't call it a bad game.  Then again I have the Steam version so your mileage may vary. 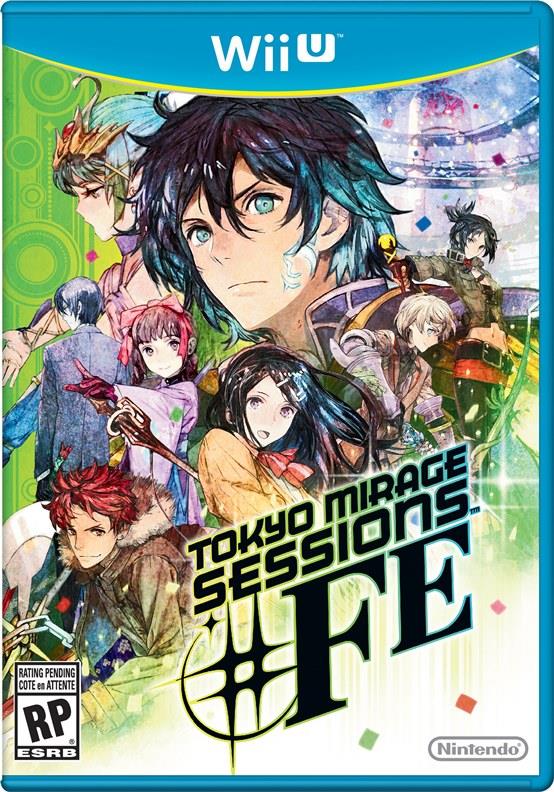 In Tokyo Mirage Sessions #FE, battle through dungeons to pump up your strategy and creatively destroy your foes ... before all hope fades to black. (Photo: Business Wire)