We've already seen the announcement that Paul George and Kobe Bryant will grace the two different covers of NBA 2K17 this fall. 2K Games has announced some early pre-order information for fans of the title and those who simply want to get an early crack at the next run of the popular basketball title.

If you pre-order NBA 2K17 from your favorite retailer, you will gain access to some nice perks that will give you a slight edge on the competition out of the starting blocks, including 5,000 in virtual currency and a MyTEAM bundle that will include three player packs, one of which is guaranteed to have a Paul George Free Agent card to celebrate his cover athlete status.

More will be included in the pre-order packs, but for now, 2K Gamesare keeping hush on other rewards. We'll simply have to wait and see throughout the summer. 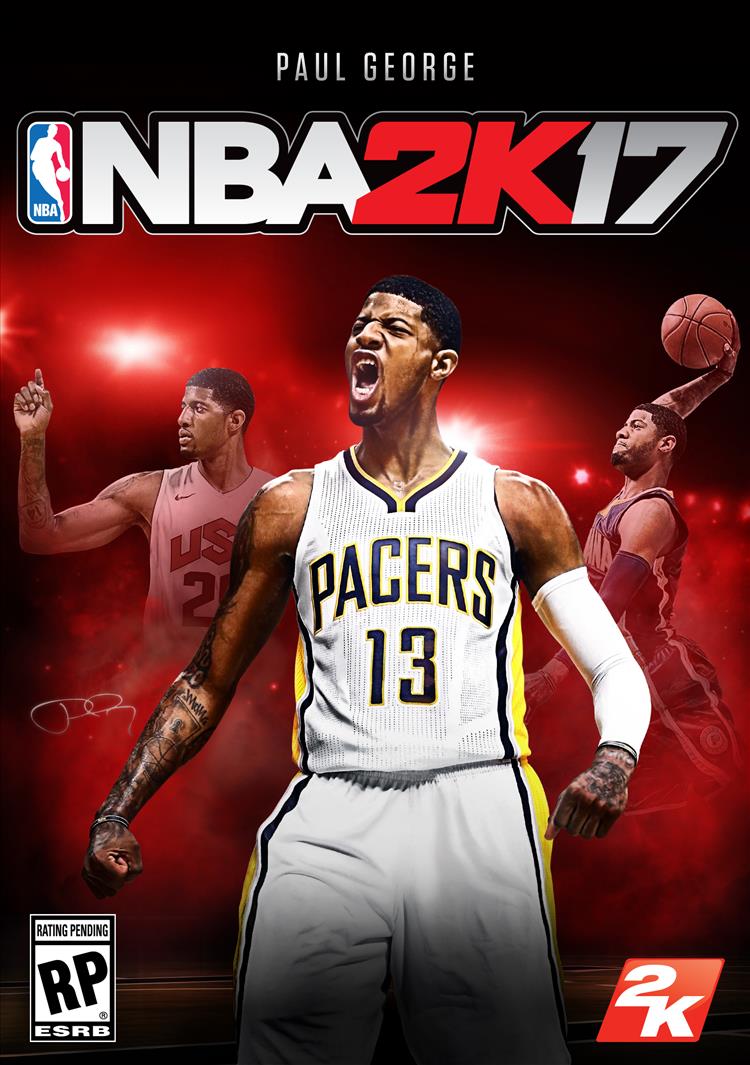