In a move that's pretty surprising and some never thought would happen, Microsoft announced that they are allowing developers to add cross platform capability to their games. That means future games could let you play with PlayStation 4 folks and not be limited to Xbox Live and PC gamers.

This is a pretty huge step in the console world, but now it's Sony's turn to respond. Talking with Eurogamer, Sony's Shuhei Yoshida said there wasn't anything technically preventing them from allowing Xbox Live gamers to play with PlayStation Network players, but they would have to see if it's Sony's best interest to allow it.

So far, Sony's been hitting it out of the park with their decisions on the PlayStation 4. Ever since the announcement of the price at 2013's E3, most of what they have done with the PlayStation 4 has been met with very positive reactions. Let's hope Sony does allow developers the ability put in a way to play with others in the Microsoft world. 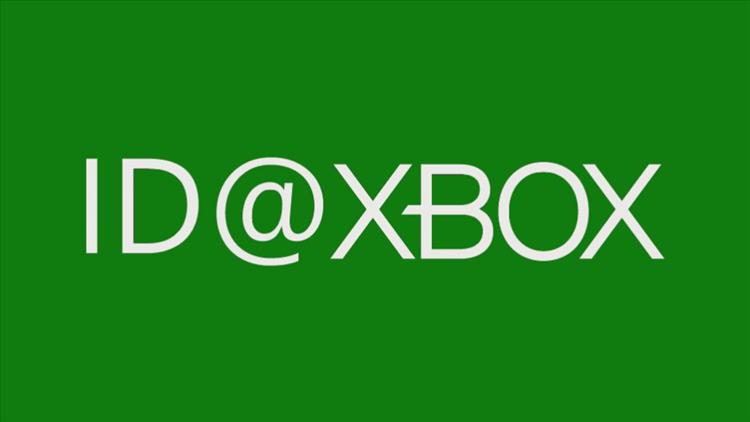