The Brookhaven Experiment to be part of Shunwang cafes

You might have seen some pretty good videos of people playing the zombie shooting game, The Brookhaven Experiment. The game's coming out soon and a demo was on Steam that terrified many HTC Vive owners.

Phosphor Games has come to an agreement with Shunwang, who operates over 70% of the gaming cafes in China to be part of their VR section in those cafes. That's a pretty great deal for an indie studio especially since they are the first US company to ink such a deal with them. A game like The Brookhaven Experiment should play out well with crowds.

Right now, you can pre-order The Brookhaven Experiment for $14.99, which is 25% off. The game will be due out on June 22 and if you have the HTC Vive as well as enjoy horror games, this one should be on the top of your list. 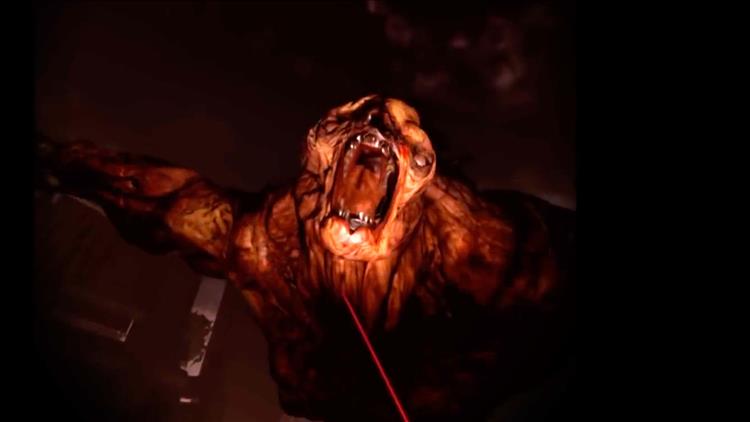 CHICAGO, IL – May 12, 2016 – Phosphor Games today announced an agreement with Shunwang to put its soon-to-be released HTC Vive game,The Brookhaven Experiment into special VR Zones in Shunwang’s 100,000 Chinese gaming cafes. Shunwang operates over 70% of the massively popular iCafes in China, reaching over 110 million gamers every year. As one of the leading independent gaming studios, Phosphor becomes the first US Company to ever ink a direct distribution agreement with Shunwang.  Early reports indicate that The Brookhaven Experiment is as much of a success with Chinese gamers as it is here. Wherever Brookhaven is played, people wait in long lines to experience what Polygon called “Vive’s scariest horror game.”

The new face of video game terror, The Brookhaven Experiment is a virtual reality shooter for the HTC Vive where players shoot their way through waves of horrific monsters. Players are forced to use limited resources and their pure adrenaline to succeed in Brookhaven’s haunting and immersive environments.  Members of the media along with the most popular Youtube personalities have lavished praise on the game for its realism and heart-pounding game play.