A new direction for the creators of Gears of War

Epic Games, the studio responsible for creating such legendary series as Gears of War and Unreal Tournament, seems to be abandoning big-budget single-player games in favor of free-to-play, multiplayer oriented products like Paragon and Fortnite.

According to CEO Tim Sweeney, the cost of big-budget games "forces developers to work with major publishers to succeed". Speaking to Polygon, he added that nowadays "some of the best games in the industry are built and operated as live games over time rather than big retail releases”. These perceived changes in the industry are leading Epic to transition from their focus on the Xbox to becoming a “multi-platform game developer and self-publisher, and indie on a larger scale.”

While it is debatable that free-to-play is the future of the industry, with many gamers having a negative view on the subject, it does appear to have become the go-to solution for a number of games and companies in desperate need of a boost.  Ultimately, it’s safe to say that with the diversity of gaming experiences offered to gamers nowadays in a variety of increasingly easy-to-access platforms, the fate of the medium lies, more than ever, in the hands of the players. 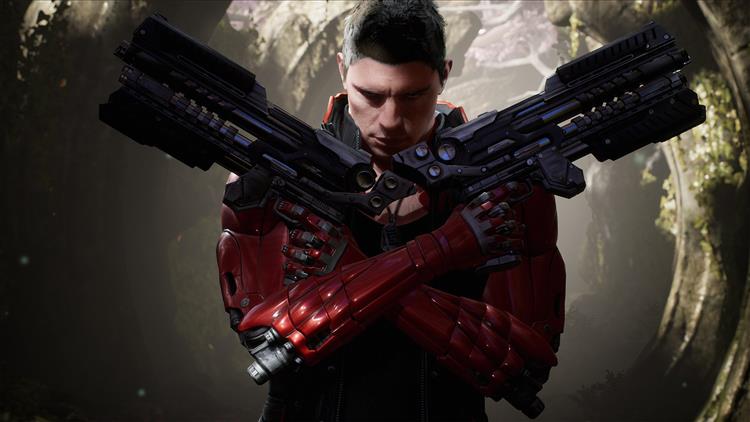