The Banner Saga 2 is as gorgeous as the original

Feels like it's been a decade since the The Banner Saga (Gaming Nexus score 8.8 out of 10). In truth, it's not quite been two-and-a-half years. While individual details of the Viking-bred Oregon Trail-alike have perhaps faded from my memory, I've never been able to fully shake the game's raw enormity and slate-edged beauty from the back of my mind. The tactical chess board kept me guessing and adapting. The music went from ice-picked funeral dirges to face-smashing battle anthems. And the artwork. Man, the artwork.

Gaming Nexus got lost in the shuffle, but we finally received review code for The Banner Saga 2. I'm on it, like now now. In the meantime, flip through this sizeable gallery of screenshots. I still don't know how a three-person studio came up with all this good stuff, but I'm ready to dive back in.

The Banner Saga 2 launched on PC on April 19. Dates for PlayStation 4 and Xbox One to be announced. 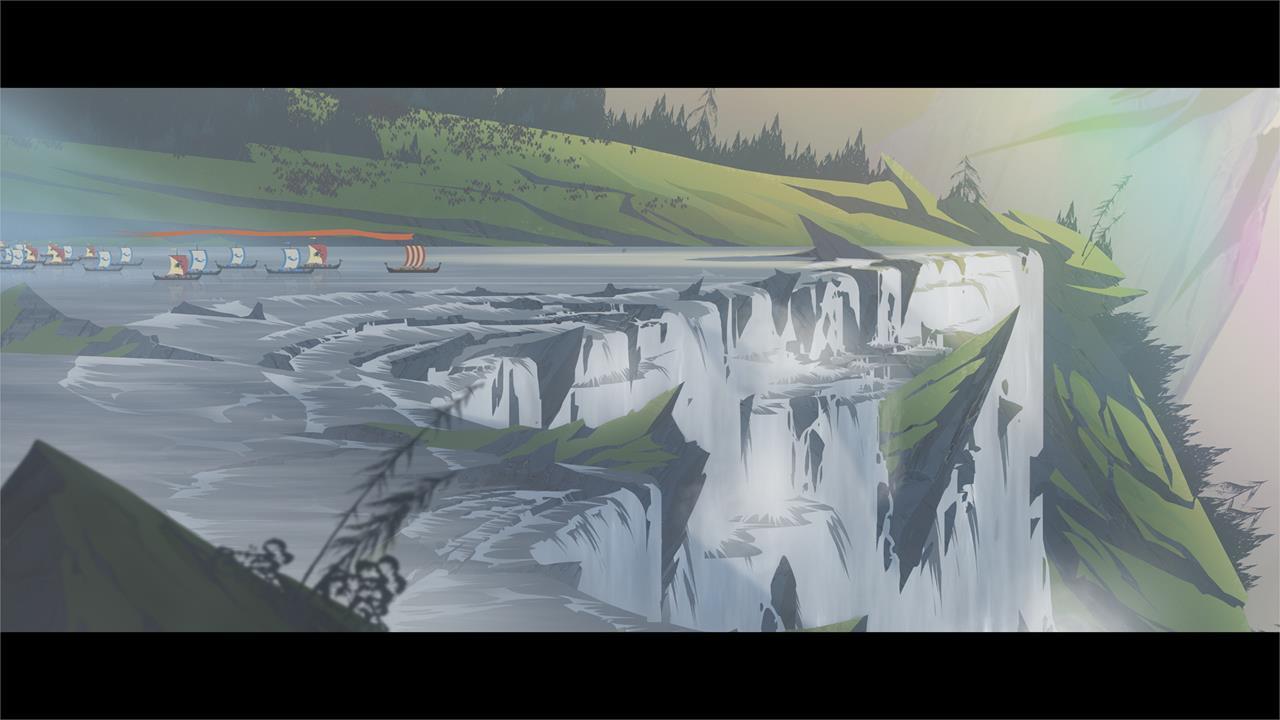