From Software is already working on a new IP

Still presumably basking in the afterglow of the release of Dark Souls III, one of the best sequels in recent memory (although what happened to poise?!), From Software president and director of Dark Souls 1 and 3 Hidetaka Miyazaki says that From is already working on a new IP.

Fans of the Souls series will know that Miyazaki has long been claiming that Dark Souls III is the completion of the trilogy, and he's sticking to his guns, saying: ". . . rather than make another sequel, I think it's time we take a step to a new direction. Development of a new IP has already begun."

He also goes on to say that he's not completely opposed to another Dark Souls entry several years down the line, but I think we'd better not hold our collective breath. Similarly, Miyazaki says that they're not interested in making a remastered Demon's Souls, and that they want to focus on making new things.

Much as I love Dark Souls, this is still exciting news. Dark Souls started as an extremely niche game, and at this point perhaps even started a niche genre, that wouldn't have existed if a company didn't create a new property. I'm sure whatever the future holds for From Software is great.

You can read the original interview (translated from Chinese) here. 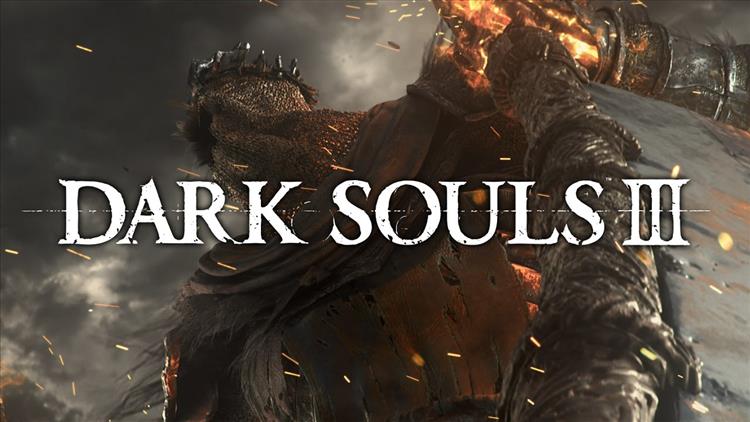