This week's Nintendo Download won't give you games from classic systems, but still decent offerings nonetheless.  First up is Lovely Planet, a game in which you have to get to the titular planet while using speed boots, an infinite supply of bullets, and the ability to jump over twice your own height.  If you downloaded the demo during the Nindies@Home promotion, you can save fifteen percent off of the full game until May 5th, 2016.

Next up is Pokken Tournament.  If you're still on the fence about picking this one up, now you have the chance to check out a demo.  For some reason I can't download the demo, but that might be because I have the full digital version already so I looked up some info on the demo.  The demo will teach you the basics of the game and then let you fight a single battle against the CPU in the Ferrum Stadium stage.  You have a limited number of Pokemon you can use including Pikachu, Lucario, Gengar, and Charizard, and you have two pairs of support Pokemon to use; Emolga and Fennekin, and Cubone and Diglett.  This info is courtesy of Serebii.net.

Finally we have Mario Super Sluggers from the Nintendo Wii.  Mario and company head out onto the ball field where you'll use your Wii Remote to swing for the fences and pitch the ball.  The game let's up to four players play on nine unique stadiums including a urban cityscape and an ice-filled castle.  I mean, it's not a Mario sports game without some shenanigans, right? 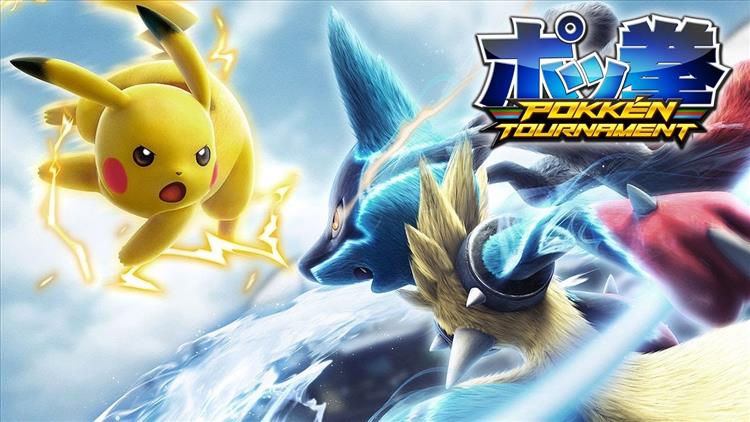 With boots of speed on your feet, an infinite supply of bullets and the ability to jump over twice your own height, you??re well equipped to go up against any enemy on your quest to reach Lovely Planet. (Graphic: Business Wire)