The Banner Saga 2: Banner Harder (not its real subtitle) finally announced a release date: April 19. That's in four weeks, people. So grab your battleaxe and your seamstress. We've got some banners that need saga'ing.

The Banner Saga 2 is, you guessed it, sequel to The Banner Saga—and one of my favorite games of 2014. Insane artwork. Insane music. A Nordic Oregon Trail populated with two enemies running away from a new enemy unknown. It's a tough strategy game, on and off the battlefield.

The sequel is once again lavished by a beautiful brush. There are artful 2D backgrounds and characters. Grammy-nominated composer Austin Wintory (Journey, Assassin's Creed Syndicate) is back. Your outcome in the first Banner Saga dicates your starting point in the sequel, though you can start with default decisions made for you if you're new. There are new characters and races to befriend or destroy. Even more challenging and strategic battles to be fought. And tougher decisions to make with inter-clan politics.

The Banner Saga 2 comes to PC and Mac on April 19. Finally. 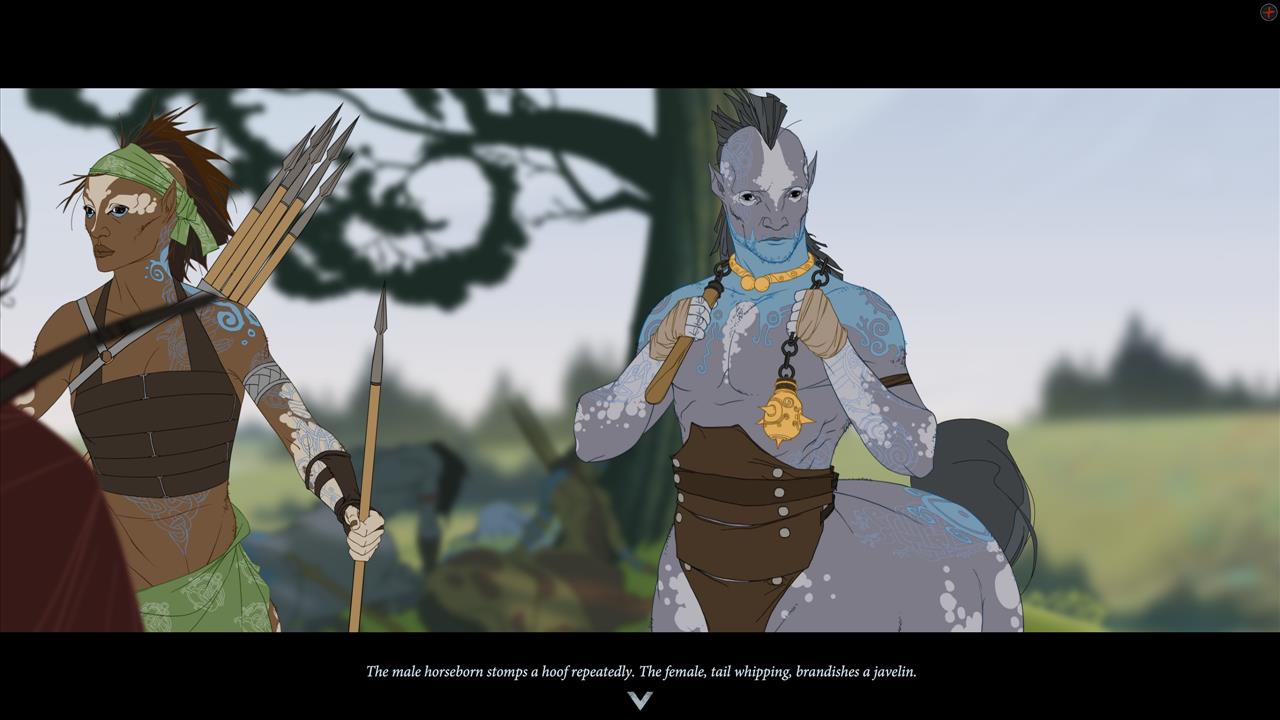