GOG is running the notorious Sleepy Sheep Insomnia Sale for the fourth year in a row, starting today at 2PM. While Steam might have daily deals and flash sales, GOG's Insomnia sale is a bit different. Basically they have dirt-cheap deals on various games but these are announced at random and with a limited quantity of game key purchases until that sale is up.

As a small concession if you buy 10 games you'll get a random extra one for free. The sale has no theoretical limit but will end once all the limited number of keys are purchased. You might want to get a few extra large coffees, if you want the best deals you'll be burning the midnight oil tonight. 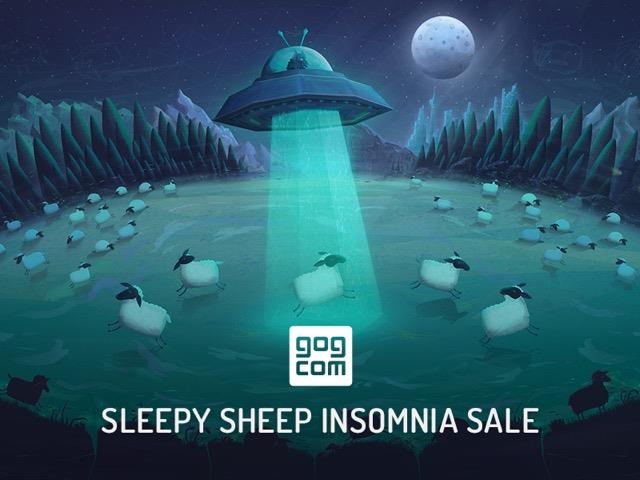