The Division developers are working hard to balance the Dark Zone

Tom Clancy's The Division had a huge release last week, and unsurprisingly in today's climate, it was met with decidedly mixed reactions. One of the primary concerns with players has been the balance of the Dark Zone, which is a sort of no-man's-land where one can find the best loot, with the risk of being killed by harder enemies and other players.

Changes have already been made to several aspects of the Dark Zone, including balancing the experience gains and currency, but players still aren't satisfied. One of the most divisive issues now is the punishment for killing other players. Some argue they shouldn't have to be constantly worried about every other player they come across, and others say that PvP is what keeps a game alive at the end of the single player content.

The developers have shown they're willing and able to listen, however. In a livestream today, developer Hamish Bode assured players that they are striving for balance. The developers are also very responsive and active on The Division's subreddit, /r/thedivision. If you have a suggestion of your own to make, that might not be a bad place to start. 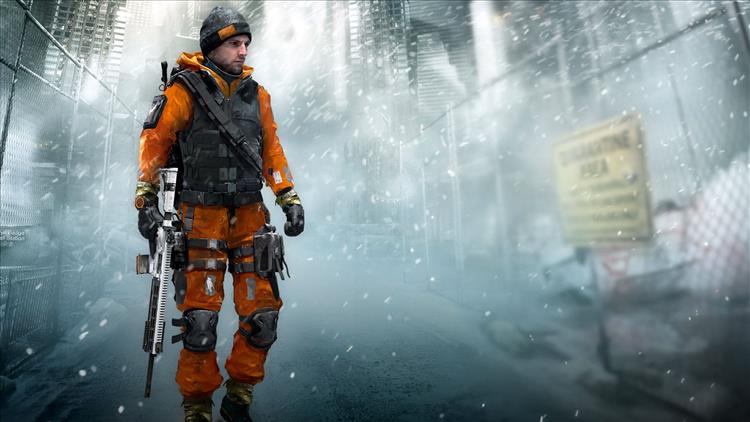