What We're Playing This Weekend: Lovers in a Dangerous Firewatch Edition

Sailor Mercury talks about Coding Like a Girl, and what that means for women in programming/gaming/game development. Actor Michael Fassbender says the Assassin's Creed movie will be more like The Matrix than anything else. And this video explains a well-loved story template—seen in all media, video games included—known as the hero's journey.

Sean Colleli, Staff Writer, @scolleli
I might check out Firewatch. I'm particularly cautious about walking simulators, as they're typically less of a game and more of a way for a developer to push their heavyhanded political perspectives on you. That said, Firewatch is being made by some of the guys who worked on Telltale's The Walking Dead, so hopefully it will have some interactivity. Although I'm willing to bet either way that my choices in the game won't matter in the end.

Jeremy Duff, Senior Staff Writer, @Duff3c
Let's see, what I plan to play and what I'll end up playing are likely two drastically different things. My gaming menu has a pair of titles on it for this coming weekend. I would really like to wrap up Arslan: The Warriors of Legend on PS4, as I poured a ton of time into it over the last week-and-a-half. I really want to see it through to the end. It's a Dynasty Warriors-styled game, which is both good and bad. It looks great and is a ton of fun to play (not to mention has a great story), but it still suffers from the same issues the Musou franchise has in past years, with horrible character and texture pop-in and strange camera issues. After clearing the battlefields in the name of Prince Arslan, I am likely going to roam the forests of Wyoming with Firewatch, which looks incredibly interesting to me. I don't normally get into these types of games, but this one really has my interest and I am just going to bite the bullet and pick it up this weekend.

Charles Husemann, Editor-in-Chief, @chusemann
This weekend will be spent playing through Layers of Fear, the upcoming horror game from Bloober Team. I'll have a full review up next week, but so far I'm pretty impressed with what they've been able to do with the Unity engine. I'll also play a bunch of MechWarrior Online as I try to level up a new set of medium mechs.

Randy Kalista, Staff Writer, @randykalista
I wrapped my Lovers in a Dangerous Spacetime review. If you picture My Little Ponies prancing in a bouncy house and manually flying an FTL ship through the movie Inner Space, then you have an idea of how my week's gone. If I can maneuver around the At-Home CFO, I'll patrol the Yellowstone fires of 1988 in Firewatch. I hear the opener is ... a lot to take in. If all else fails, I've thrown Commander Shephard back into heavy rotation. I can appreciate the criticism that FemShep's voice acting is better than BroShep's. But there's still only so much you can emote with stiff lines like: "Tell me more about that," and, "Tell me more about the history and the culture of the Elcor." The sloth-y speech and mannerisms of the Elcor are rad, don't get me wrong. But what I'm trying to say, I think, is that voice actor Mark Meer (BroShep) did fine, okay? He did fine. Jennifer Hale? She's great. But Mark Meer did okay, too.

Rob Larkin, Staff Writer, @Rob_GN
No gaming for me this weekend. Off to Portugal for a four-day weekend. It's a piri-piri pilgrimage.

Matt Mirkovich, Staff Writer, @Stillmywords
I'm checking out the new Fire Emblem game for 3DS, along with Namco's new Digimon game, and the latest Naruto: Ultimate Ninja Storm—now with 10,000% more Naruto in the roster! Good thing I have a three-day weekend coming up. Plus, being sick will keep me bedridden and interested in these games. Hopefully I can sneak in some time with Gravity Rush Remastered. I'm falling in love with that game all over again. 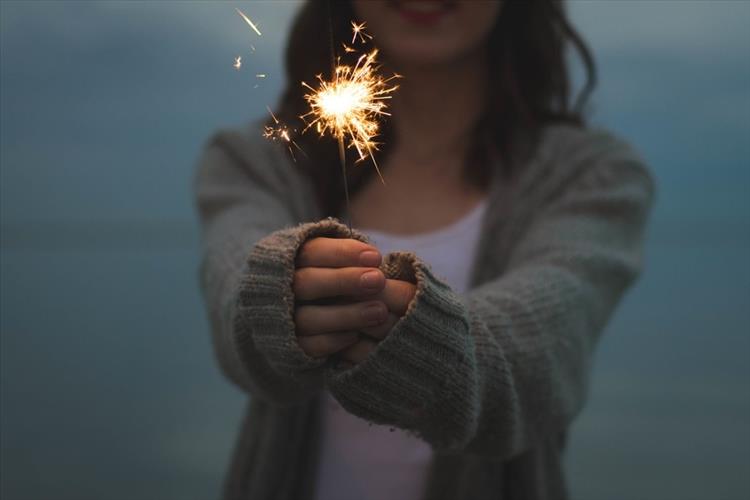