What we're playing this weekend: The Division Puppeteer Edition

The Independent guesses your age by asking about your favorite video games. Forbes says video games could be taught in school. And apparently the rumors are true: Michael Jackson made the soundtrack to Sonic the Hedgehog 3.

Russell Archey, Staff Writer, @NeoScyther
I've been working my way through Shadow Puppeteer on the Wii U to prepare for my upcoming review. It's an interesting little puzzle game where you have to control both you and your shadow to get through each area, which doesn't sound too complex. And so far it isn't. Outside of the load times between areas (seriously, they're around 10 to 15 seconds each), I'm enjoying it so far, but I'm only about a quarter of the way through. Beyond that, I've gotten back into Axiom Verge and finally cleared the final boss. Now I'm just trying to finish the map and find the rest of the items I'm missing.

Sean Colleli, Staff Writer, @scolleli
I will probably finish off Far Cry 4 like Chuck. Considering there's still so much to do, I don't know if I will get around to playing anything else. Of course there's always GOG.com, and I've been meaning to revisit some of the classic Star Trek adventure games, like Judgement Rights and Starfleet Academy.

Charles Husemann, Editor-in-Chief, @chusemann
With the beta for The Division over, I'm going to spend some time with the Early Access version of Unravel this weekend. It's a bit disappointing to only get two levels of the game, but I'm hoping that will be enough. Outside of that, it will probably be the usual mix of MechWarrior Online and Far Cry 4.

Randy Kalista, Staff Writer, @randykalista
I'm reviewing Lovers in a Dangerous Spacetime—which is unrelated to my Mass Effect trilogy replay. Can't believe I've been running with Commander Shepard for almost 10 years. I'm enlisting voice actor Jennifer Hale and rolling FemShep on this one. I've tried a renegade playthrough before; I don't enjoy it as much. So I'm just going with my gut in convos, which puts me somewhere between lawful good and stare-at-the-screen neutral. And if the upcoming Mass Effect Andromeda doesn't bring back elevator conversations, then I'm no longer BioWare's target audience.

Dan Keener, Senior A/V Writer, @zoboa
I will be sitting down with a Polk Audio Home Theater system and NYKO gear, courtesy of our CES visits, with testing coming from my usual assortment of Madden, Fallout 4, and Rock Band 4. That uncontrollable urge to once again step back into Skyrim and Diablo III is there, however, so I will likely spend plenty of time exploring, grinding, and leveling.

Rob Larkin, Staff Writer, @Rob_GN
So I started playing Destiny about three weeks ago. I'm pretty much all in, now. It's eye opening to see the stark contrast of just how basic the early content was compared to how much richer the game is with The Taken King. But two years in and there's actually quite a bit there now for the uninitiated. I found a good group on the100.io to raid with and knocked out Crota's End last weekend. Maybe another raid this one? 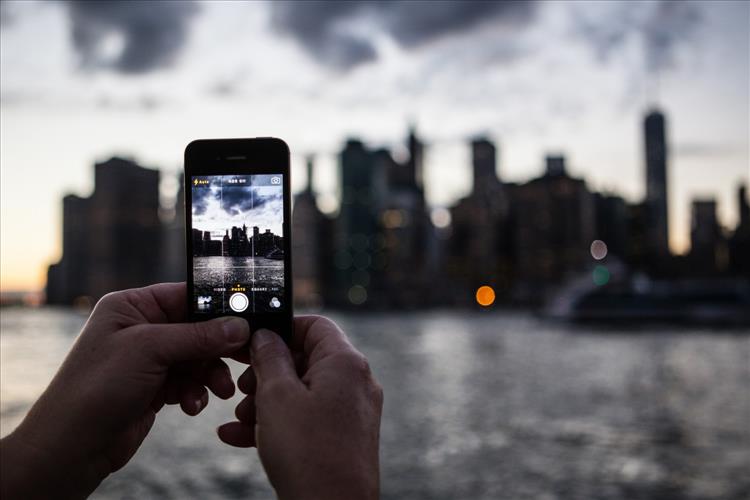