All good things must come to an end, and for the president of Bungie, today was that day. The company announced that Harold Ryan, who has been President of Bungie since 2008 was stepping down in a brief statement on the company's new site today. Ryan has worked at Bungie in various roles including tester and Studio Manager prior to becoming President. He will be replaced by Pete Parsons, who was appointed CEO of Bungie today but the Board of Directors. Parson's had the following to say about Ryan's departure:

I want to personally thank Harold for his friendship, passion, hard work, and dedication in helping make Bungie the great company it is today. As a team, we celebrated many victories and weathered many storms.

To the players of Destiny, I want you to know that my number one priority, and Bungie’s, is and always has been to deliver great games that we can all share together. I believe that Destiny is a one-of-a-kind experience. I also believe you have yet to see our studio’s best work. My new role here at the studio will be entirely focused on fulfilling that promise.

Ryan's departure comes on the heels of the decent selling, but somewhat disappointing Destiny (we thought it was decent). I don’t think it is too much of a stretch to read the tea leaves on the second paragraph and wonder how much the games release played into the decision as well as if the company is second guessing severing their exclusive long-term development relationship with Microsoft and the Halo franchise. I guess only time will tell, as will the next project that the company has in the works. 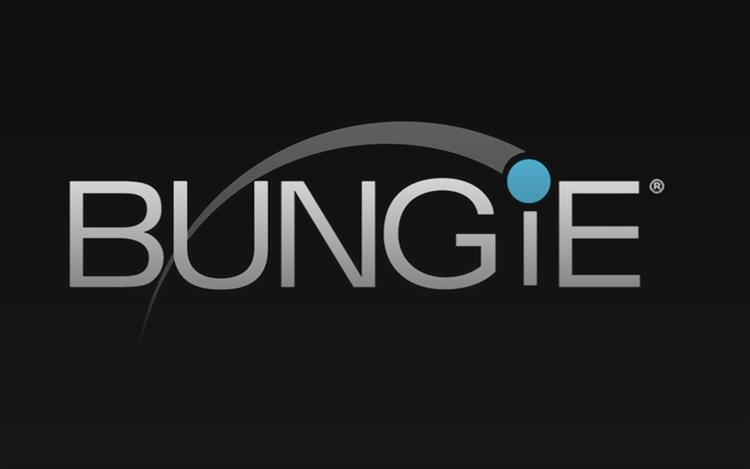