Sean Colleli, Staff Writer, @scolleli
I am trading Assassin's Creed III and Ratonhnhaké:ton for another Native American protagonist: Tal'Set of the original Turok: Dinosaur Hunter. Tal'Set might be an earnestly naive and fairly superficial representation of Saquin culture, but he's one of the oldest and most heroic Native characters in genre fiction, starting in comics of the 1950s, so I suppose that counts for something. The game is surprisingly light on narrative anyway, but Night Dive Studios has done an excellent job as always resurrecting this N64 classic for modern PC gamers. Stay tuned for my full review.

Randy Kalista, Staff Writer, rkalista@gamingnexus.com
Things keep pointing me to Mars. I destroyed the heart of the Black Garden deep in Destiny's Martian sands. I stumbled across the UFO crash site in Fallout 4. I ate half my crew trying to reach the Red Planet in Tharsis. Good times. Who knows what'll happen if I throw The Witcher 3 or Metal Gear Solid 5 back into heavy rotation.

John Yan, Senior Hardware Editor, @TheJohnYan
Well, it's time I go back into Diablo III. Patch 2.4 is now live and, as with all new patches, my friends and I hop in and start a new season. I'm going back to Witch Doctor after spending a season as a Monk. I'm taking advantage of the new sets as well as checking out the new zone Blizzard developed. 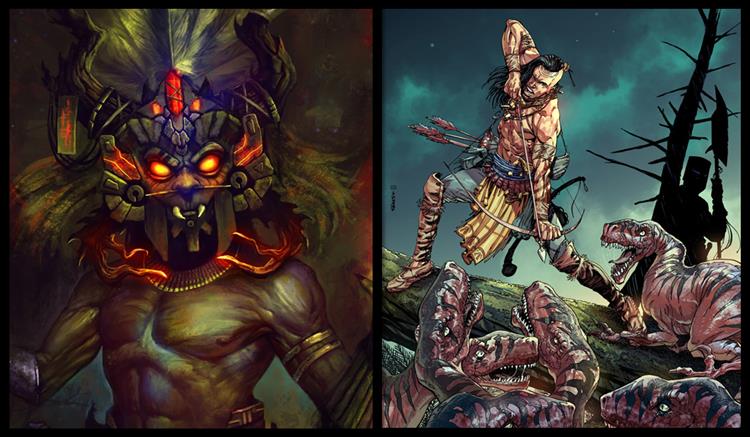