The Witcher 3 is one of the most acclaimed games in recent memory; it's rare that a game captures people on such a high and broad level. This makes The Witcher's senior writer Jakub Szalamek's comment that the upcoming DLC, Blood and Wine, is even better than the main game.

The next chapter is set to be the last. Geralt of Rivia's story will conclude here, and it's the last time he will be the lead in a Witcher game, at least for now. That alone sets a high bar for quality expectations; Geralt is a character deserving of a great ending, and the writers are more than capable of providing one.

Szalamek also said that Blood and Wine will feature a singular, more compelling villain, which was something he feels the main game lacked by pitting players against what was essentially a collective enemy, as well as an entirely new region of Touissant, which, according to the description for the expansion on Steam, is "a land untainted by war, where an atmosphere of carefree indulgence and knightly ritual masks an ancient, bloody secret."

Other than 2016, no official release date has been given for Blood and Wine, but when it arrives, it will do so on all platforms. 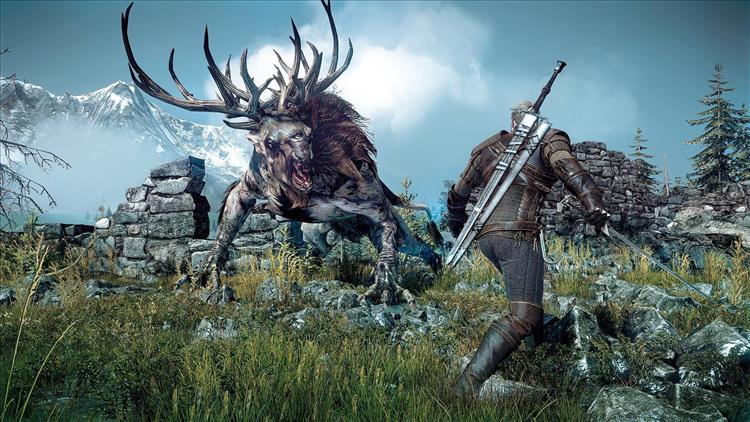