It's New Year's Eve but Nintendo has one last batch of digital content to serve up. This time it's N64 classic 1080 Snowboarding on the Wii U Virtual Console. On the 3DS we get Puzzler World 2013 and Atlantic Quest. There are also some holiday sales running for titles like Runbow, Nano Assault EX, Santa Factory and Real Heroes Firefighter 3D. You can see all of the titles and discounts after the jump.

I have to be honest, 2015 was a pretty disappointing year to be a Nintendo fan, eShop inclusive. Outside of the spectacular Xenoblade Chronicles X there wasn't a whole lot to get excited for. Here's hoping Nintendo got the confusion out of their system, and the NX brings a renewed focus and quality to their output in 2016. 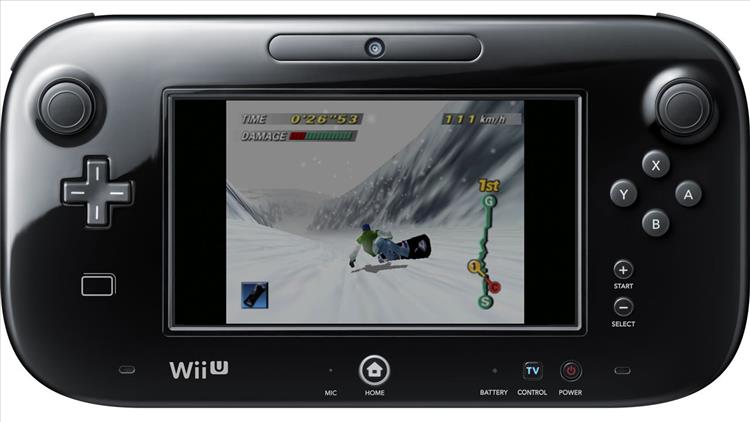 Get ready to experience one of the first realistic snowboarding games ever created! (Photo: Business Wire)