Developer Larian Studios has announced that their role-playing game Divinity: Original Sin - Enhanced Edition is now available for Mac, Linux, and SteamOS. While already available on Windows PC, all of the game versions will be receiving a 33% discount during the current Steam winter sale.

The game's premise is described as:

As a Source Hunter your job is to rid the world of those who use the foulest of magics. Embarking on what should have been a routine murder investigation, you find yourself in the middle of a plot that threatens to destroy the very fabric of time.

The Enhanced Edition not only adds new content to the original game, but also revises various content to provide the definite experience. In addition, don't forget about the newly-added controller support and split-screen multliplayer support for couch cooperative play.

Lastly, the developers have left their holiday card as a thank you to all the fan support behind the game. 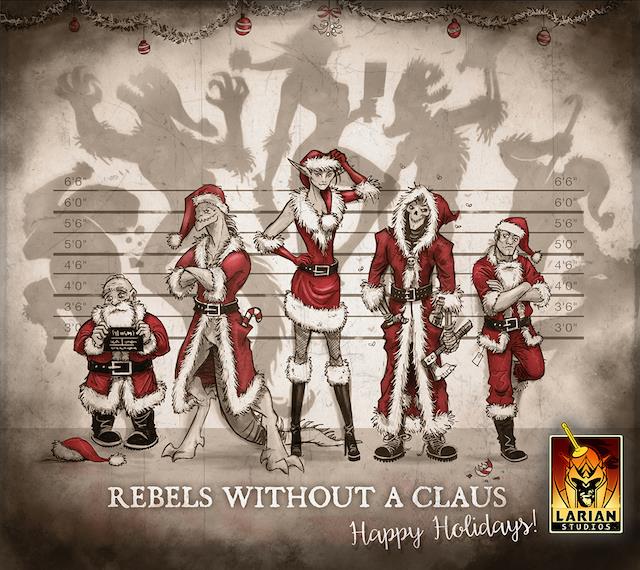