System Shock 3 is an actual thing that's actually happening. Star Citizen hit alpha 2.0, so that pretty much counts as a release by today's standards, right? And Nuka Cola was on Target shelves again Friday, but good luck with having caught a bottle.

Russell Archey, Staff Writer, @NeoScyther
I've got a couple of games on the docket for reviews, so I'll be playing a bit more Pokemon Picross to get that review done. Then it's onto FAST Racing Neo, which kind of scratches a bit of an F-Zero itch, but I'm finding even the easiest races to be kind of difficult. Outside of reviews, I'll be pouring a lot of time into Tales of Zestiria. With all of the games in my backlog, I'm trying to focus on one at a time instead of jumping all over the place, so I figured I'd try to get ToZ out of the way first.

Chapel Collins, Staff Writer, @ChapelCollins
I'm not playing all that much this weekend. I have a few Christmas parties and birthday parties to attend, between foaming at the mouth about Star Wars. I will try to get a little bit of Operation Flashpoint: Dragon Rising. Now that it's free on Games with Gold, I'll finally get a chance to play through it on co-op.

Randy Kalista, Staff Writer, rkalista@gamingnexus.com
The first six weeks of 2016 are gonna be a doozy on PS4. What will I want to play? Gone Home, Darkest Dungeon, This War of Mine, and Firewatch. What will I get to play? Maybe only one of those, as I make dark and sundry deals with our EIC to wrap my hands around review code. Until then, I've got miles to go in all the big-name RPGs of the past 12, 13 months: Dragon Age (still), The Witcher (still), Divinity (still), and Fallout (forever)

Rob Larkin, Staff Writer, @Rob_GN
I'll be with the little lady's family this weekend and through the holidays, so I'll be away from my PS4 and PC. I do, however, have a backup PS3 stashed with her brother, so it will be last-gen gaming for me until January. Unfortunately, I won't have any game discs with me, just previous PSN purchases, but I just picked up Journey on cross-buy yesterday, so I'm definitely playing through that. Also, a little Super Stardust should be in the mix, and maybe some Dead Nation. 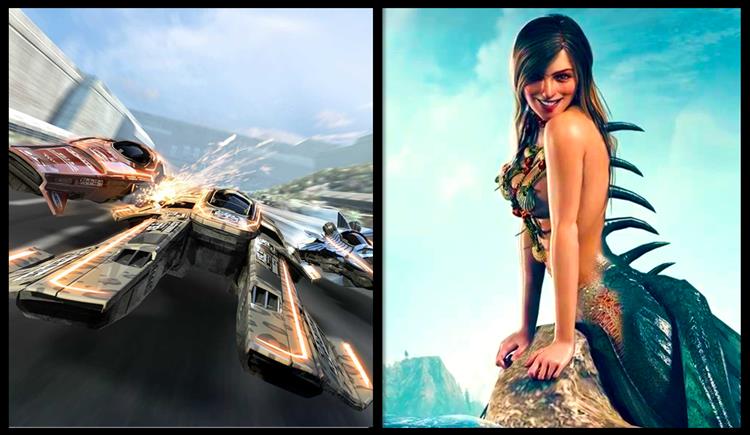