It looks like 2011's Dead Island might be next in line to get an HD re-release on the current generation of consoles and PC. It appeared for sale on Dutch retailer site Bart Smit with the description "Dead Island Redux is a combination of natural beauty, bloody horror and violence. Suitable for Xbox One."

I wouldn't put it past any game to be re-released in HD these days, but this one is particularly plausible, as publisher Deep Silver has already done the same thing with the Metro series.

Dead Island could probably do more with a touch-up than many of the previous remasters. It was one of the strangest games of 2011, but there was tangible potential just below its oddly contrasted visuals and clumsy mechanics. 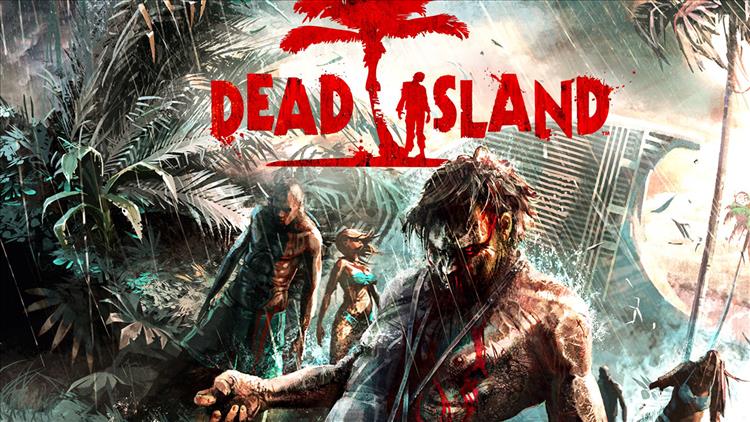