Sony working on a remote play app for PC and Mac

Remote play's a nice feature to have and we do have it on all consoles. While the Xbox One can only stream to another Windows 10 client, Sony's going a little different route.

Yes, the PlayStation 4 can remote play to a Vita and some Sony phones, but Sony's going to bring that functionality to the PC and Mac according to Shuhei Yoshida, President of Sony Entertainment. So it doesn't matter what computer you have, you'll be able to play you PlayStation 4 games on your computer brand of choice sometime in the future.

There are hacked ways to do it now, but an official way to do so is a nice present for us who may want to play the PlayStation 4 in another room without moving it. 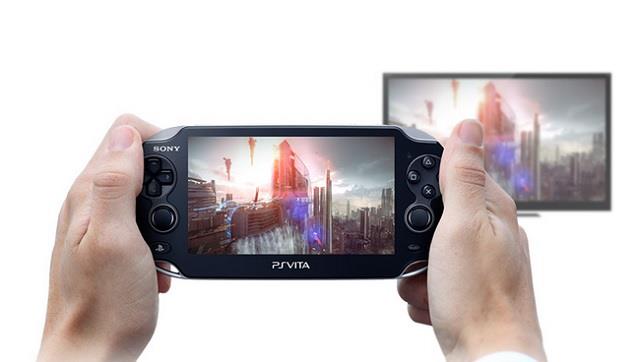