Microsoft isn't the only one getting into the emulation business. Sony's trying to make one of the most popular consoles' library work on their current console.

Eurogamer has gotten confirmation from Sony that they are indeed working on getting a PlayStation 2 Emulator feature into the PlayStation 4. The recent release of classic Star Wars console games tipped them off as instead of a remastered version being offered, it's emulating the PlayStation 2 code based on various prompts and screens that show PlayStation 2 specific information.

Sony didn't have much to say other than they are working on it, which is pretty awesome. I still have some PlayStation 2 titles in my library that I'd love to try again, such as Champions of Norrath. But, I have doubts it will be disc based where you could just pop in your old PlayStation 2 discs and play the games, but rather acquiring PlayStation 2 titles digitally through their store. We'll see what shakes out though.

It's not the PlayStation 3, but it's something. Hell, let's see emulation for the PSOne as well while they're at it. 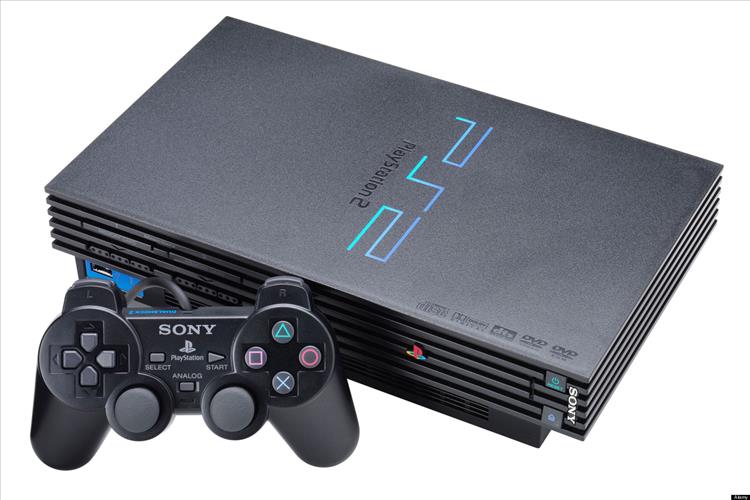