Charles Husemann, Editor-in-Chief, @chusemann
This weekend, my wife and I will introduce my niece to the joys of Rock Band 4. We'll see if it resonates with her generation like it does with ours. With the Hearts of Stone DLC for The Witcher 3 behind me, I will be turning my attention to Star Wars: Battlefront and, possibly, Fallout 4. I know everyone is knee-deep in the wasteland, but I am waiting for the first few patches before throwing myself into the game.This strategy worked for me with The Witcher 3.

Randy Kalista, Staff Writer, rkalista@gamingnexus.com
"The light is green, the trap is clean." That Ghostbusters quote always jumps into my head whenever my review plate is empty. It means I get to play whatever I want. And whatever I want equals Fallout 4. I personally haven't been this hooked on a game since Red Dead Redemption — though, let's not get crazy: Red Dead Redemption is one for the ages. Fallout 4 hasn't completely proven that to me yet, but it's been years since a role-playing game has gotten me hook-line-and-sinker like this Bostonian wasteland has. If, for whatever reason, I need a breather, I'll backtrack to Life Is Strange. But I wouldn't count on it this weekend.

Dan Keener, Sr. A/V Writer, dkeener@gamingnexus.com
Much the same as last week, the Fallout 4 wasteland beckons, along with some Rock Band 4. However, I do intend to get into some older games on the Xbox 360 and PS3 now that I have all my consoles single sourced into my home theater room.

Rob Larkin, Staff Writer, @Rob_GN
Most of my weekend will be spent knee-deep in Fallout 4. I still haven't found a suitable club for career mode in FIFA 16, so I have found myself fiddling away with Rocket League when I only have a few minutes to play, instead of the longer sessions I like to put into Fallout. 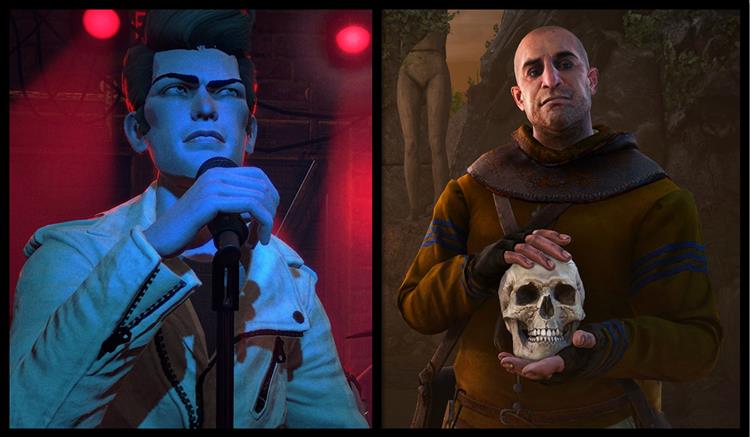