You weren't really in love with the Xbox One Kinect gestures were you? Good, cause Microsoft removed them from the Dashboard navigation area in the latest update.

Microsoft talked with Gamespot and said they were removed to focus on fan-requested features. Don't know why removing gestures will help that, but OK. Gesture usage was low, so removing them probably won't affect many people anyways.

If you want to know what kind of gestures were removed, you can see them listed at Microsoft's website. You can still use voice commands, you just can't wave your hands around to move about in the UI. Games that use Kinect won't be affected by this change. 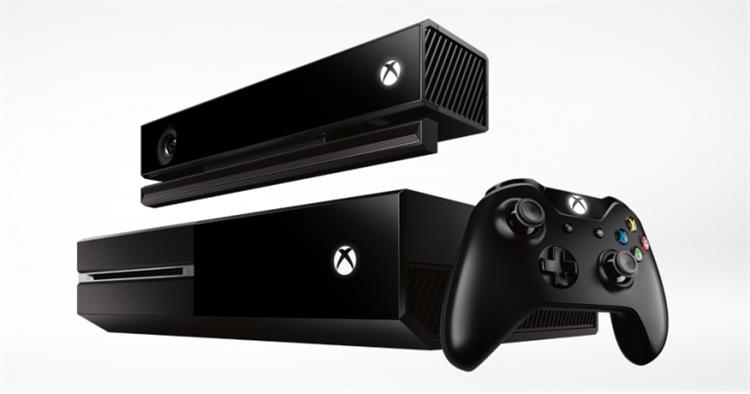