If you happened to be one of the early adopters to Bethesda’s Wolfenstein: The New Order, you may be eligible to participate in the first phase of alpha testing being done for the public with the upcoming DOOM. The developer has started sending out alpha invites to those players who registered on the game’s official website and will be considered eligible for selection if you purchased and played The New Order prior to 05/26/2014. The alpha program is expected to launch very, very soon.

The Alpha Test is multiplayer focused and extremely limited in terms of the content. Players who get in will have a chance to test one multiplayer mode with access to one map, one demon, six standard weapons and one power weapon available. The entire purpose of this session is to stress test the multiplayer servers. It is important to note that this test is not the same as the beta test that was a part of The New Order’s pre-order incentive. That test is still to come and will be announced at a later date. 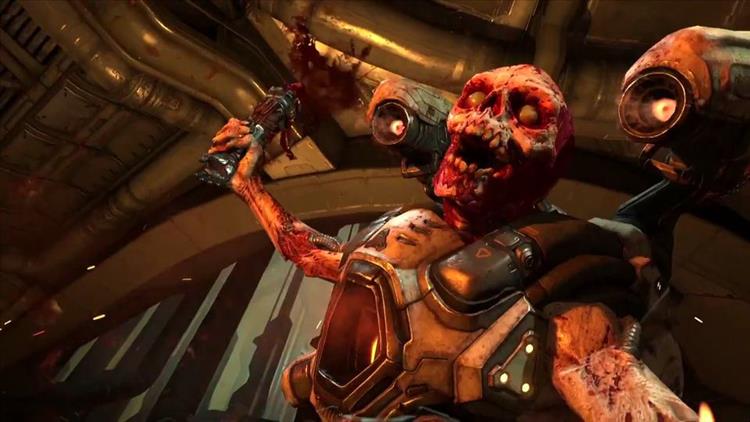