Publisher Warner Bros. Interactive Entertainment and developer TT Games have released a new trailer for upcoming Lego Marvel's Avengers that reveals the huge number of movies that are involved, which include The Avengers, Avengers: Age of Ultron, Captain America: The First Avenger, Iron Man 3, Thor: The Dark World, and Captain America: The Winter Soldier. The trailer also confirms that the developer's signature infusion of humor isn't going anywhere with a nod to the Hulk punching Thor from the first Avengers film.

Not to mention that the combination of all those various movies is exciting just imagining the sheer number of superheroes that are involved. Count me as officially excited to experience all those movies in Lego form. I'll be most interested to see if TT Games incorporates new gameplay mechanics into their typical formula for Lego titles.

Lego Marvel's Avengers will be released on January 26 for Xbox One, Xbox 360, PlayStation 4, PlayStation 3, PlayStation Vita, Wii U, Nintendo 3DS, and Windows PC. 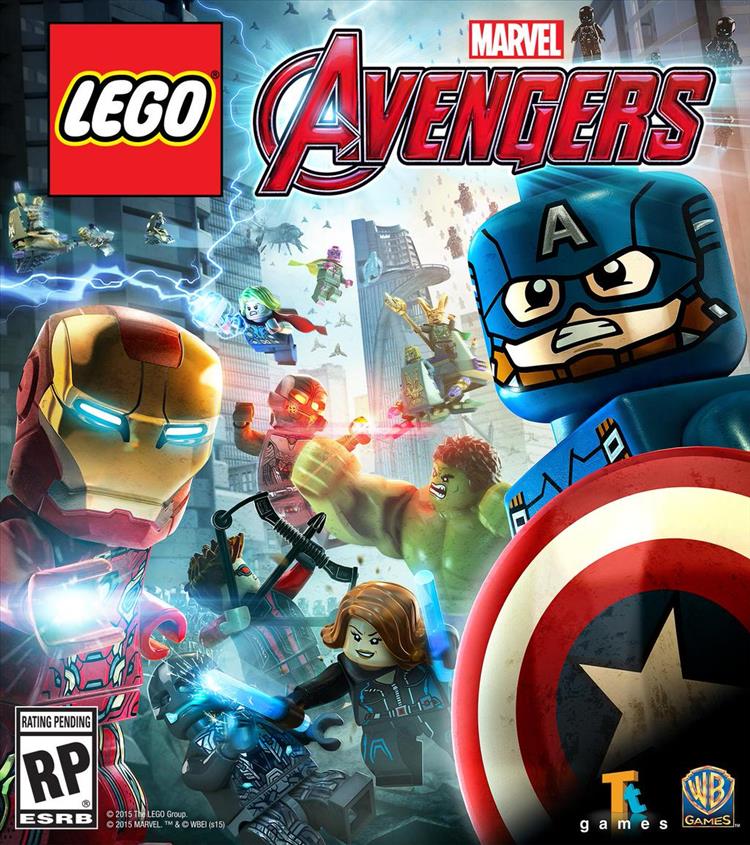